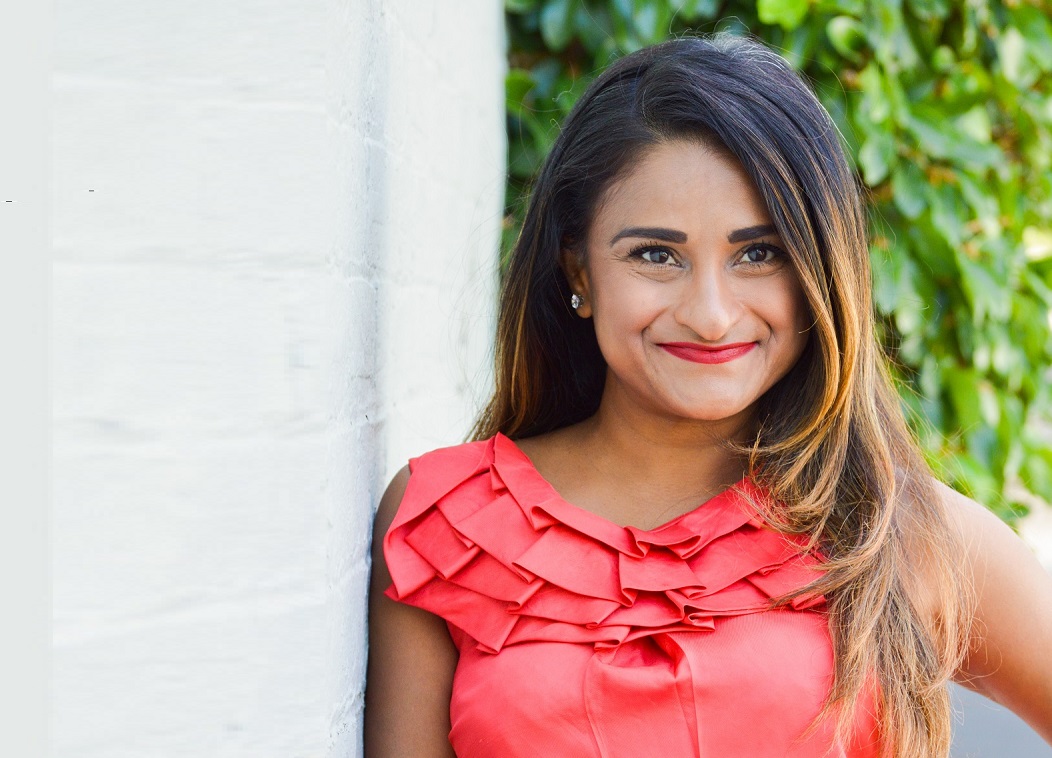 Shamila Gopalan is the CEO & Founder of HerWit based in Australia, where she helps women build their authentic personal brand. Having experienced biases herself, she is now determined to play her part in helping women have better workplace experiences.

What according to you are the successes of gender equality movement which gathered momentum towards the end of the last decade?
To be honest there have been quite a number of movements or even wins for women in the last decade. Here are some top of mind:

At the start of this decade, what would be your three priorities for gender equal workplaces?
Re-evaluate perceptions and eliminate biases for senior management roles – when it comes to companies not hiring women for senior level roles, they should identify what barriers have been constructed which has led to fewer job applications from women.

Remove the gender pay gap – The gender pay gap can only continue if a culture of secrecy is encouraged within a company. A new culture of transparency needs to be introduced which challenges a company to investigate the pay gap between women and men and stops asking candidates what they were paid for their last job.

Make work/life balance a priority for employees – Companies need to play a vital role in supporting mothers by working together to agree on a fair and balanced workplace that will promote productivity, while also allowing flexibility and the option to work remotely where possible.

How important is the role of men in this movement and what according to you should organisations do to involve them?
I believe men play a critical role in the women’s movement.  Despite all the progress made, men still dominate positions of power. And, with recent harassment scandals it clearly shows that the behaviour of some men has had profound effects on women’s careers, their success and their lives. To be honest many men are acknowledging the importance of playing their part to make gender equality a reality.

How important is the concept of “Sisterhood” in accelerating change?
This is crucial to driving and accelerating change.  Women leaders are role models and mentors to other women and girls which is my core mission with HerWit.  However, many women in leadership positions who have power, are extremely protective of their place that they hinder younger women from getting ahead and reaching their heights.  I have experienced this first hand many times throughout my 20 year career. In an ideal world, more women in leadership positions should want to cultivate the next generation of women to succeed rather than hoard their success

Do you think we need a young champion like Greta Thunberg for this cause as well?
In Australia, according to findings in the She Has A Plan: The Unique Power Of Girls To Lead Change report, which was released for International Day of the Girl on October 11, 2019,  girls and young women are eager to lead change on the biggest social issues facing our world and look up to fierce, determined and unapologetic female leaders for inspiration. The inspirational women stated, are Jacinda Ardern, Malala Yousazfai, Emma Watson and Greta Thunberg as their top role models but also stated that their mothers as their main source of support in their own lives.

So yes, it would be ideal to have a young champion to push this cause as fiercely as Greta has for climate change and Malala has for equality in education and the right to freedom.  However, we cannot stand by and wait for the next Greta or Malala, it is our responsibility as citizens of the world today & mothers and fathers to push this agenda for equality as fiercely as any young person can.

Surround yourself with fearless women