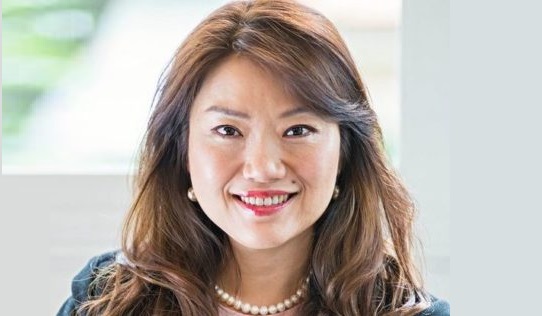 Gillian Chee is the Founder and Managing Partner at GIA Pte Ltd based in Singapore. An experienced and entrepreneurial fund manager specialising in private equity in the real estate industry, she believes women with influence need to step up and play an important role.

What according to you are the successes of gender equality movement which gathered momentum towards the end of the last decade?

A few thoughts and observations.

“While we have moved forward in our goals, more needs to be done,” said Jorge Osorio, head of human resources, Citi Singapore. “We are committed to meet our global goal of having at least 40 per cent of women in these roles by 2021 and to provide a level playing field to all our employees to enable them to succeed.” Business Times 16 Jan 2020

How important is the role of men in this movement and what according to you should organisations do to involve them?
Men are crucial to help bring about change as they are current leaders of workplace and government positions. I believe if men can make more convincing cases against discrimination against women.

According to a recent study by Boston Consulting females entrepreneurs raised less than half the amount than male counterparts although the bottom line of these female ventures were more profitable. https://www.google.com.sg/amp/s/www.forbes.com/sites/elanagross/2019/11/12/the-number-of-venture-capital-backed-companies-with-female-founders-is-on-the-rise/amp/

How important is the concept of “Sisterhood” in accelerating change?
Women have naturally gathered at the workplace and socially but that has not been able to move the needle for gender equality. There may need to be intentional movements to fuel and fund successful women ventures in order to accelerate change.

Men have boys clubs at work and in board seats, but women should not  have to return tit for tat and form biased clubs. “There just has to be more push to include women where decisions are made “ quoting Ruth Baden Ginsberg

Do you think we need a young champion like Greta Thunberg for this cause as well?
I don’t think there needs to be another Greta Thunberg for gender inequality. But it’s time that all daughters and wives of influential male leader at work or nation do their part. Persuade and act within your influence your father or spouse to empower women and girls and eradicate gender discrimination for good. Only then, change for good without resentment will happen.

Gender Balance is a business imperative