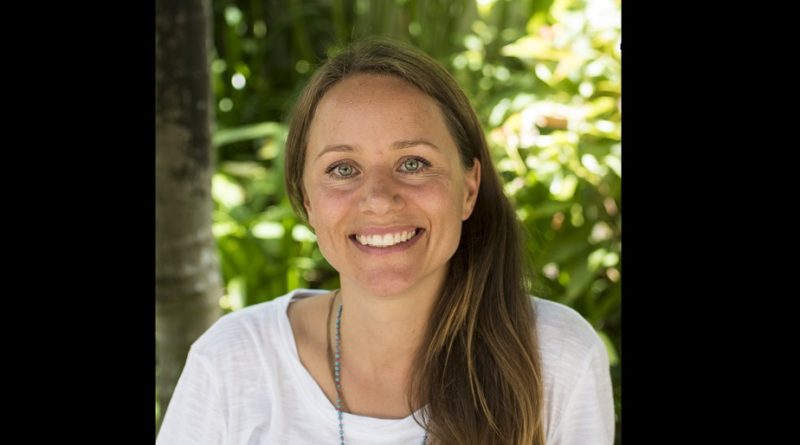 Kathryn Woof is the Managing Director at 33 Talent based in Singapore. She believes that the conversation on gender balance at workplaces has grown multifold and more organisations are realising the business benefit of having more women at work.

What according to you are the successes of gender equality movement which gathered momentum towards the end of the last decade?
Firstly, the concept that gender equality in the workplace begins with what is happening in the home has become more recognised.  When a huge organisation like Facebook gives equal leave to new parents, whether they be the mother or the father, and insists that the leave is taken, others sit up and listen.  Those with a balanced home life stand a much greater chance of being able to fulfill their ambitions in the workplace.  Equally, men in leadership positions are more likely to support the gender equality movement if they have a full understanding of how parenthood interacts with the rest of a person’s life.

Secondly, the analysis of data to see where things are really at.  For example, in the last few years there has been much reporting and highlighting of the data that shows us how many female board directors there are on stock exchanges, or the difference in pay between genders.  For an issue to be truly addressed, we have to know the reality of where we are starting from and measure how that data changes over time.

Finally, I feel the conversation itself has become louder and is addressed on more occasions.  There is simply more being said than ever on this subject.

At the start of this decade, what would be your three priorities for gender equal workplaces?
Firstly, creating the desire for diversity in the workplace.  This means Executives, hiring managers and their teams wanting to branch out of their unconscious biases because they believe in the business benefits of a diverse team.  This must start from the top down.

Secondly, equipping Executives, hiring managers and teams with the means to assess talent that is diverse and perhaps different from their stereotypical hire.  Even if the role has traditionally been occupied by a man, who may have a different way of reaching the end result, how can you assess someone who may have a different approach and conclude whether they would be just as capable as reaching that end result?  Change one’s own mindset is always challenging, that’s why it takes time.

How important is the role of men in this movement and what according to you should organisations do to involve them?
I think keeping the language neutral and not making it about men needing to ‘help women’ is important.  Either there is a business imperative to address diversity, or there is not.  As the data is there to tell us it would be beneficial to change, all staff in a company can work on this issue together for the greater good of their workplace.   This isn’t a movement about women versus men.  There is a clear business benefit in having a diverse mindset making decisions and implementing them, and applying a range of different styles to get to the end result.

How important is the concept of “Sisterhood” in accelerating change?
Community support can be an important catalyst for change.  Because those who pioneer and go first may be subject to flack, having a sisterhood in support is an important tool for them to rely on.  For those who are up and coming, a community gives them access to mentors and inspiration, should they find themselves swimming against the current.  It also displays to wider communities that this challenge of gender equality in the workplace, which will not be easy, is supported by the very people it is about. 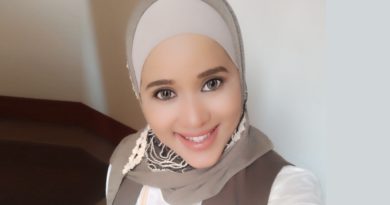 Mentorship over Sisterhood will be effective 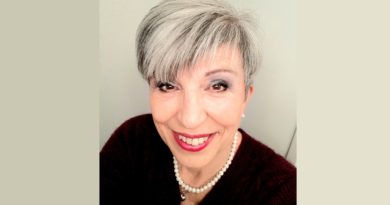 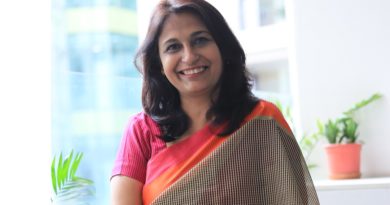