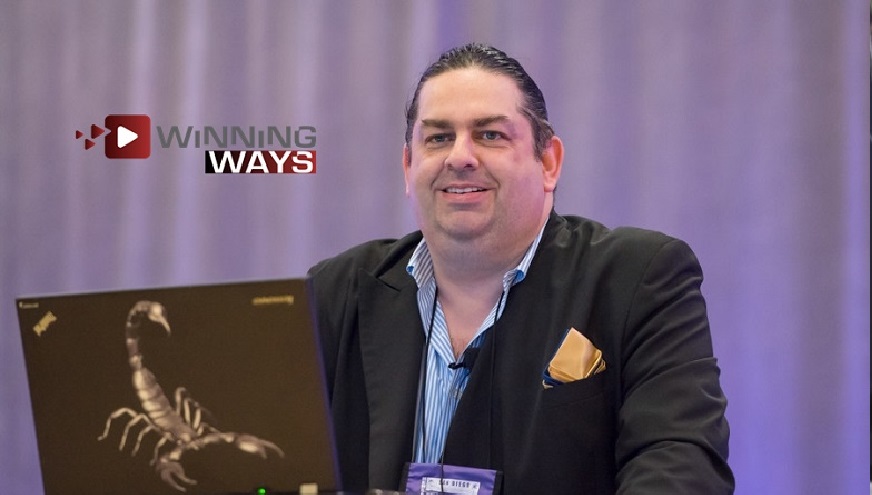 Walter O’Brien (hacker handle: “Scorpion”) was a high IQ child prodigy who started programming computers at age nine. Walter founded “Scorpion” when he was 13 years old as he recognized that he could bring together other smart talented engineers from around the world and using a little E.Q. (Emotional Intelligence) and a scientific project management approach they could solve not only technical problems but life problems.

Since its founding in 1988, Scorpion’s team of world class experts have worked with clients globally across all industries to add real, measurable value to mission-critical initiatives from planning, to implementation, to execution. Scorpion’s senior management has a collective knowledge of more than 413 technologies, 210 years in IT, and has completed 1,360 projects to date. Scorpion has conceived many unique technology inventions including ScenGen (in use by U.S. Military) and WinLocX (sold to Microsoft) and is one of the world’s leading experts in the application of computer science and artificial intelligence.

Scorpion has mitigated security risks for some of the world’s largest corporations, and has invented and applied artificial intelligence engines to protect United States military personnel in Afghanistan. Scorpion is a think tank for hire that provides consulting and product development to companies, government and military worldwide. Scorpion’s public-facing arm, ConciergeUp.com, provides intelligence on demand for ANY funded need.

“Achieving gender diversity at work is about measuring outcomes”

Work hard, stay rooted and give back