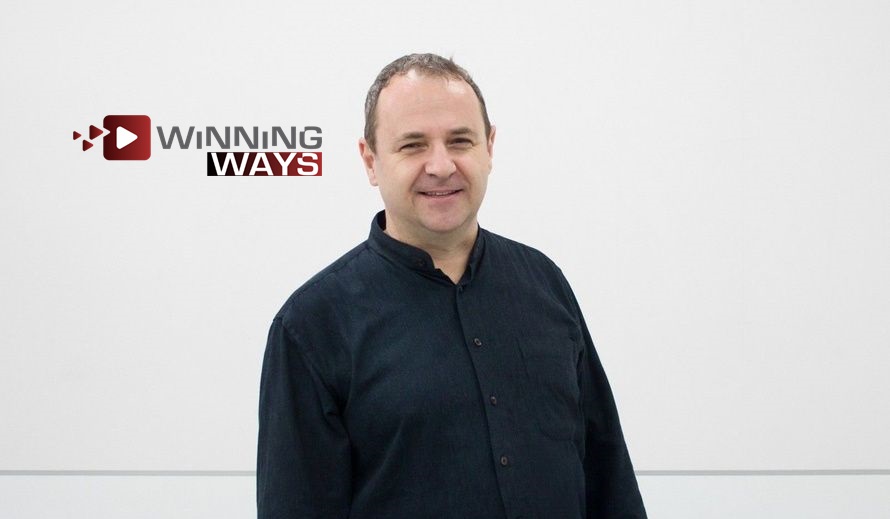 Story telling is an incredibly important skill for entrepreneurs. Business plans are about being able to present your story and in that sense they are no more weird than a film script, according to Hugh Mason, Co-Founder & CEO at JFDI Asia based in Singapore.

Hugh is a serial entrepreneur who mentors and invests in marketing, media and technology businesses. In an interview for Winning Ways that was shot at the JFDI Asia accelerator based at BASH in Singapore, Hugh talked about how the whole startup ecosystem is like a community activity in itself. It is not just about the entrepreneur, but also the investors, mentors and others. And he said that the one thing that binds all of them is the story telling itself.

“If you cannot explain your business in 5-6 minutes and tell a convincing story on why it is worth taking further, then what have you got,” he said emphasising the criticality of story telling and the whole activity of pitching at a Demo Day.

Hugh’s core talents lie in generating ideas and making them happen, translating strategy into economic growth, and business facilitation/storytelling for diverse audiences. He adds most alue around the strategic- and people-issues that often seem to hold back teams from achieving the success they deserve.

Hugh also spoke about the rigours of following processes to be able to succeed as a team. He said that the one industry that has diligently used check lists is the aviation industry. Pilots, irrespective of their flying experience, keep their egos aside and go through a comprehensive checklist before each flight. “This practice ensures that you are not making silly mistakes,” he said.

Passionate about the potential of technology from an early age, Hugh built his first computer aged 12, at a time when commercial microcomputers were not widely available. Beginning his career as an electronic engineering apprentice, Hugh went on to read Physics at the University of Bath, UK.

Hugh relocated to Singapore full time with his young family in January 2009. He now works with a wide variety of marketing, media, and technology enterprises to help their owners create, build and realise value.

Watch the complete interview on WinningWays

Doing good and doing well, the pathfinder in healthcare