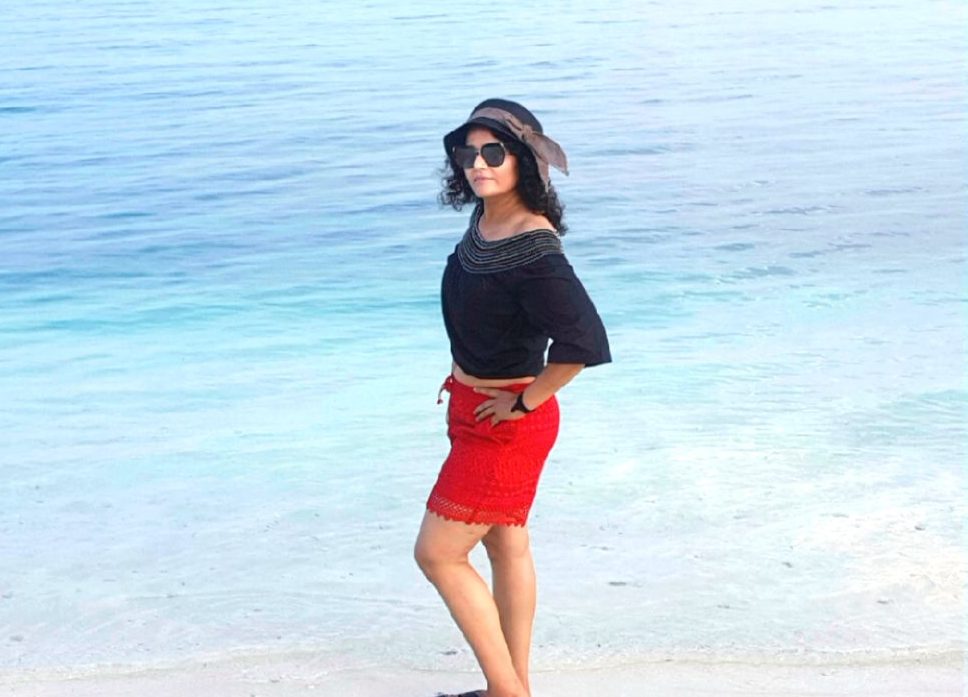 Jigna Shah is the Founder and CEO of REVE in India. She believes that while much has been accomplished in terms of breaking stereotypes, there is still a long way to go for women.

What according to you are the successes of gender equality movement which gathered momentum towards the end of the last decade?

Since female education ratio in India has consistently gone up to 65% in last decade, women are seen now in all fields, be it Police, Astronomy or any such challenging task! Women have started taking control over their bodies & voicing out for their respect, dignity – clearly whether home or at workplace. They have started breaking stereotypes in a larger perspective. It could be where women are not allowed to enter in any specific Indian temple or legal rights to a married woman to fight against domestic violence.

How important is the role of men in this movement and what according to you should organisations do to involve them?
Without men accepting women on the equal platform, gender equality is not going to work. It’s the mother who has to teach a male child to respect girls, not to teach girls to keep quiet which our conventional society was about!

How important is the concept of “Sisterhood” in accelerating change?
Since ages, it was woman who was the biggest enemy of a woman whether home or office. If women want equal rights that of a man, they have to unite & build their tribe to fight for it as a whole. It’s possible only when women together support each other with the feeling of sisterhood.

Do you think we need a young champion like Greta Thunberg for this cause as well?|
Greta Thunberg is a voice of thousands of women. Such leaders can make the mission strong and can represent women across the globe. It gives power to the whole mission of gender equality.

Role of men cannot be discounted