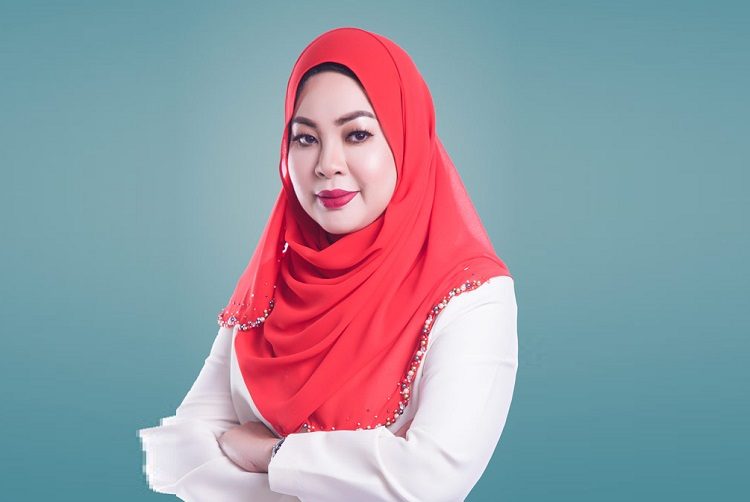 Dr Leez Hassan is the Founder & CEO of ADLA Sdn Bhd based in Malaysia. Through her various programmes she works towards inspiring women to attain high self-worth and esteem.

What according to you are the successes of gender equality movement which gathered momentum towards the end of the last decade?
I think we started out very strong in the 2010s, the decade started out with 71% of the formal labour in South East Asia consisting of women. By the end of the decade, this translated into us having more women in formal paid work today than at any point in history.

From there it snowballed into the mass influx of women crossing over, moving into jobs that used to be exclusively done by men. By 2013, women were filling 24% of senior management roles; a percentage that continues to rise steadily to this day.

I’d say that the biggest success that the last decade brought would be women breaking the stereotypical mould even more and realizing their potential in positions of power.

The significant increase of high-profile women chief executives in the workplace is proof enough of positive progress. It might not be full on integration just yet, but this only shows that the glass ceiling isn’t as impenetrable as we all thought it was. A very good sign of better things to come.

At the start of this decade, what would be your three priorities for gender equal workplaces?
First and foremost, the most important priority for gender equal workspaces is achieving a healthy work-life balance. I believe that women are dynamic in the way that we can be in charge, trailblazing all the way but we are also encouraging and nurturing. We make sure the office and the household runs smoothly and this is no easy task.

To ensure employees aren’t leaving the workplace because of punishing hours or work rules, employers should give them more control over their schedules and not prioritize time in the office over delivering results.

Secondly is the implementation of equal pay. Pay should be reliant on job role, and a regular pay structure needs to be introduced to improve transparency and to eliminate discriminatory payouts. Companies across the globe should start taking steps to offer equal pay for women as they are no longer considered as a weak gender anymore.

Last but not least, is creating an open-minded working atmosphere. Gender equality can be achieved at the workplace, only when the employers, process owners, managers, and team leads have a broad and open-minded policy. If most of the departments within the enterprise are gender biased, then it will surely affect the growth of the company in the long term. Employees should be appreciated based on their talent and performance, and not by anything else.

How important is the role of men in this movement and what according to you should organisations do to involve them?
Men have responded to the feminist movement in very different ways, some supportive, some not quite. However, their importance in the quest for gender equality is not to be taken lightly.

For me, organizations can get men to be more involved in this cause by encouraging bothmen and women to challenge and change gender-biased organisational policies and practices.

Men can also be more involved if organizations ensure gender equality initiatives involve women and men as active and equal partners as well as treating gender equality as a business issue, not a women’s issue.

This also includes building individual gender confidence and capability – by providing opportunities for both men and women to change their mindsets, assumptions, and behaviours.

This way, we can work together towards a common goal instead of working against each other and losing out on the big picture.

How important is the concept of “Sisterhood” in accelerating change?
Sisterhood is obviously a very powerful tool and a stellar catalyst for progress. Inter generational and diverse, a sisterhood fosters growth and positive social change. Sisterhood is essentially a tribe and each member is gifted with something unique, which is collectively an arsenal of strength, knowledge and skills. Together women can find each other to connect, share resources and empower each other. When women are empowered, the entire community is empowered and this is exactly what we need to accelerate the quest for social change.

Do you think we need a young champion like Greta Thunberg for this cause as well?
Greta Thunberg has done very well for her chosen cause, the environment. The reason why she is so effective in her crusade for climate change awareness is because she is straight forward and she doesn’t feel obliged to sugar coat anything when she steps up to address the public. She speaks the truth backed up by concrete facts and she practically scares the indifferent into taking a stand. I think  she is already an inspiration to a whole generation of activists just waiting to come out and shake everything up.

Probably Greta comes off as being a bit militant at times and that kind of hard-line mentality could mean bad press for the already much-maligned gender equality movement, but yes; a fearless young champion with an unquenchable thirst for the truth and social justice…I think every movement needs an icon like her.

Driving a gender-equal world is a shared responsibility