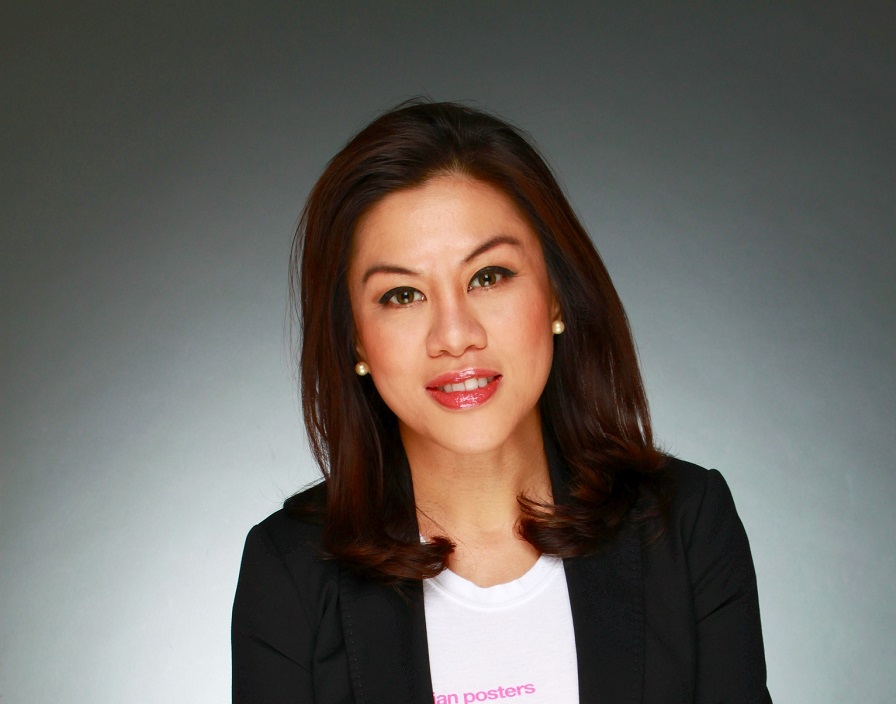 Jennifer Alejandro is Senior Director of Corporate Communications and Content Marketing at Workday, based in Singapore. Outside of the corporate world, she is the Founder & Designer of Onepoint61 Asia handcrafted clutch bags and accessories, much sought after in Hollywood as well.

What according to you are the successes of gender equality movement which gathered momentum towards the end of the last decade?
From the increase of women in leadership and boards, to closing the gender pay gap in the workplace, we saw positive and progressive changes taking place towards the end of the last decade. For example, the gap has significantly narrowed (by 38%) for management positions as they’re more likely to be held by women compared to 20 years ago.

However, even with the current rate of progress, it will take another 99.5 years to reach gender parity, according to the World Economic Forum’s 2020 Global Gender Gap report. We should not be complacent and if anything, we should pick up the pace and take significant steps to make the world more gender-equal.

At the start of this decade, what would be your three priorities for gender equal workplaces?
My priorities would be to promote strong and capable women in the workplace, being involved in women initiatives within my community, and most importantly, speak up and make positive changes as a female leader. From external media coverage to internal employee culture, I will actively take part in improving workplace equality and inclusivity.

How important is the role of men in this movement and what according to you should organisations do to involve them?
The role of men is crucial to this movement and I’m proud to have supportive men around me to validate the work that women are capable of doing. They should not be afraid to show their support and enable women to advance and be heard whenever it’s needed. Driving a gender-equal world is a shared responsibility.

How important is the concept of “Sisterhood” in accelerating change and do you think we need a young champion like Greta Thunberg for this cause as well?
As with everything in life, having the right support system makes a huge difference. The bond between human beings (not just between women) can be so powerful and together, we can all strive to be better versions of ourselves.

Greta Thunberg represents everything we need to make a positive change in this world: strong and driven, fact-based, fearless and hopeful. I truly think that everyone of us could be a champion of their own if we believe that we could achieve great things.

As long as we remain hopeful, we can become the change we want to see. Represented by the theme of this year’s International Women’s Day, #EachforEqual, each one of us can help create a gender-equal world. As the saying goes, the whole is greater than the sum of its parts.

Pace of change gives much hope

Generation Equal: A World as It Should Be