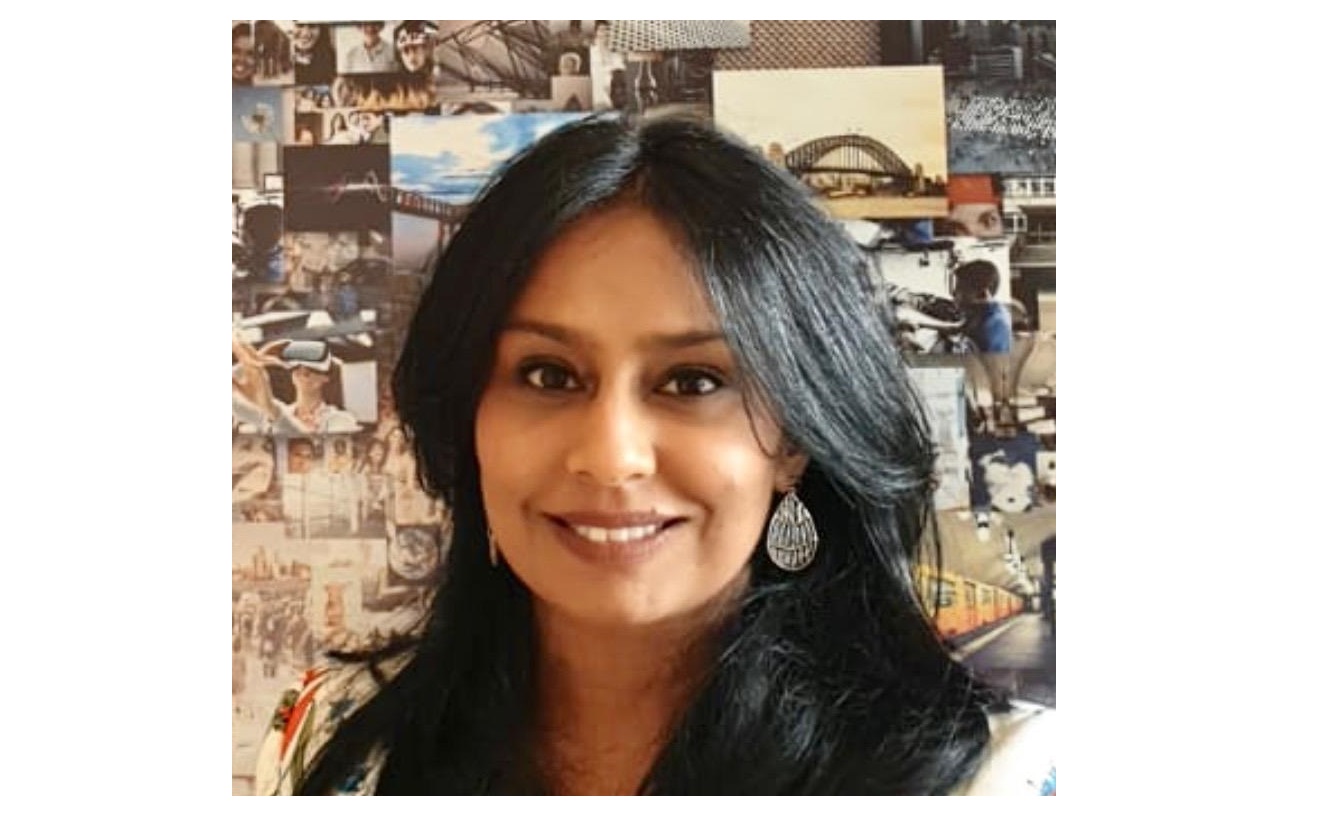 As a child, I cherished the ritualistic bedtime stories my grandmother would tell me. They were about women from our past and present – their lives, their ambitions and achievements. She told me about the world these women lived in – how their ambitions were always nurtured, their achievements forever lauded and their voices authentically listened to. I went to bed comforted; the stories of these women and their lives shaped my views of the world as I thought it was – equal.

When I started reading my own bedtime stories, I understood the stark reality. Our world was not, and is still not, one which represents equality. We live in a world where women and girls do not have an equal chance to thrive and lead healthy, productive, fulfilling lives. Unlike the women my grandmother had told me about – many women in our world have their ambitions squashed, achievements undermined and voices silenced. My grandmother, I believe through her bedtime stories, was telling me about the world as it should be; not the world as it was, and still is.

It is only through the single-minded dedication of trailblazers that we are on the road to equality. Today I share with my children the stories about many bold, risk takers – the likes of Ruth Bader Ginsberg, Rosa Parkes, Tarabai Shinde and Li Xiaojiang who worked tirelessly for the world as it should be. I also share stories about the moments in time that have helped pave the way:

Despite 189 nations agreeing to this vision in 25 years ago, girls and women still face many barriers to achieving their potential. These barriers are different for many women:

It will take 108 years to get to a point of equality based on data in the Global Gender Gap Report!  We need change in our lifetime. Gender equality prevents violence against women and girls. It’s essential for economic prosperity. Societies that value women and men as equal are safer and healthier. Gender equality is a human right. Each one of us has a role to play in changing the structures, norms and practices that lead to an equal world.

In a business context, today I am reassured to see that we’ve made progress.  Organizations are beginning to understand how much value a more equal and inclusive workplace can offer.  At NetApp we’ve been leading the way through defined initiatives which support the representation and progression of women through their career and in attracting new and diverse talent.  Our NetApp Women in Technology (WIT) initiative has become the foundation for many of the company’s new ideas and initiatives.  An equal and inclusive workforce is part of the NetApp DNA. I am proud to work for NetApp – a company that finds it strength in equality, diversity and creativity.

Let’s accelerate gender equality and collectively build the world as we want it to be.  Belief and genuine unified commitment, shared ownership, collective action are all ingredients for us to be able to build our world, for future generations, as the inclusive world we envision it to be.  When we get it right – we will have a world where women’s ambition is always nurtured, their achievements forever respected and their voices listened to (just like my Grandmother said).

Sue Pulendran is the Head of Marketing & Communications, Asia Pacific at NetApp based in Singapore

Driving a gender-equal world is a shared responsibility