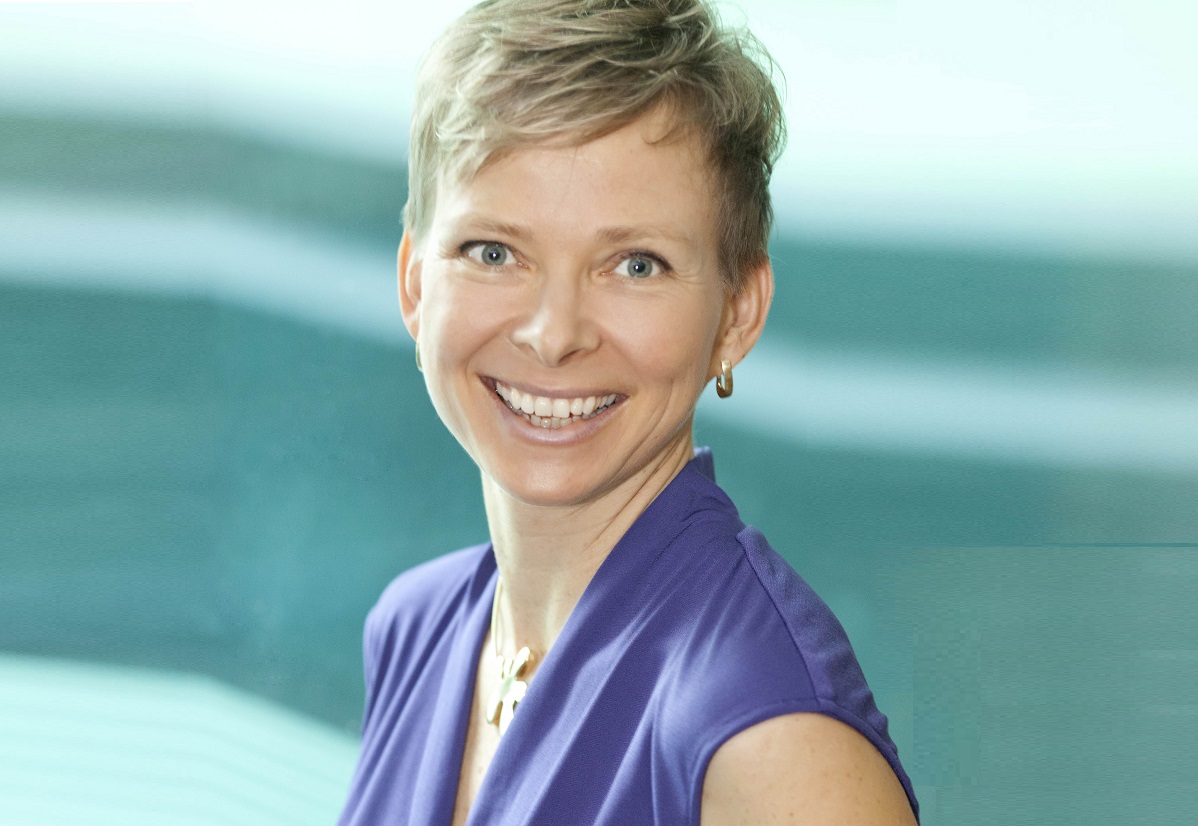 Mette Johansson is the Founder & Owner of MetaMind Training and Chair of KeyNote, Asia’s leading directory of female public speakers.

What according to you are the successes of gender equality movement which gathered momentum towards the end of the last decade?
It is important to note that the recent gains in the cause of gender equality owe their success in part to the groundwork laid by generations of women before us who fought against injustice and inequality in the face of overwhelming opposition, often at great risk of life and freedom. Some of the historic women’s movements that paved the way for today are Women’s Suffrage, Labor Rights, Right to Vote, Right to Education, Reproductive Rights, Fight against Child Marriage, Fight against Domestic Violence, Fight against Female Genital Mutilation, Fight against Human Trafficking especially of women and children, Fight against Violence Against Women in War and more.

Apart from the increasing number of women in leadership positions, I am most proud of the shifting perspectives and changing norms. I am referring to the growing number of communities that are composed of female speakers and thought leaders. In the 70ies, the BBC said that the female voice is not suitable for radio. Today, some people still believe that one gender (women) is not credible to speak from a stage. At KeyNote – women speakers, a non-profit online directory of women speakers, we are doing our part to make that thought as far-fetched as the thought of not having female radio presenters. I’d like to see that happen in the next decade.

We need to drop the idea that it is always going to be “equal”. It can’t be.

How important is the role of men in this movement and what according to you should organisations do to involve them?
At KeyNote we have been fortunate to have male allies who are champions of our cause. Fair minded, empathetic men who use their power and influence to advance the cause of women’s rights, who speak up when they see unfair or prejudicial situations and who volunteer their time and effort to help women are our greatest asset. KeyNote Allies have for instance committed to not speak at events unless women are featured, too.

Listening, asking how they can help, speaking up when needed and participating in the women’s rights movement are important ways in which male allies can help.

The role of men is as integral, if not more so, than women.

How important is the concept of “Sisterhood” in accelerating change?
Just as passing the 20% threshold is required for change, so too is the idea that there are others in this movement dedicated to make change. To anyone in a difficult situation, isolation and the sense of powerlessness is devastating. Knowing there are others who went through similar experiences and discussing ideas of what is right and what must be changed, gives us courage, inspiration and the strength needed to survive and thrive. KeyNote is serving precisely this need. Our speakers love and appreciate this global community of shared beliefs, support and encouragement.

Research has shown that women, who have a strong female support network thrive better. So yes, it is essential for accelerating change.

Do you think we need a young champion like Greta Thunberg for this cause as well?
I firmly believe that inspiration and leadership is beyond the little boxes human beings like to put themselves. Malala Yusufzai, Greta Thunberg, Tarana Bourkey (Me Too), Nadia Murad (Yahidi Women), Queen Rania, Ruth Bader Ginsburg,  Manal Al Sharif (Got Women in Saudi Arabia the right to drive, imprisoned for it), Leymah Gbowee (Liberian peace activist, Nobel award winner) to name just a few amply prove that women champions and leaders can come from every walk of life regardless of age, background and appearance. This also underlines my greatest passion and purpose that to empower women to speak up is the most important thing the world needs now.

Greta Thunberg as a young champion was effective in inspiring others because it received media attention. I’m sure that there are a lot of silent champions out there who are doing a lot to push the cause forward without getting as much publicity.

Do we need young champions? We need champions regardless of age, sex, sexuality, religion, ability, nationality. We need to listen to all voices.

Glass Ceiling is not just at the top

Every citizen needs to push the equality agenda