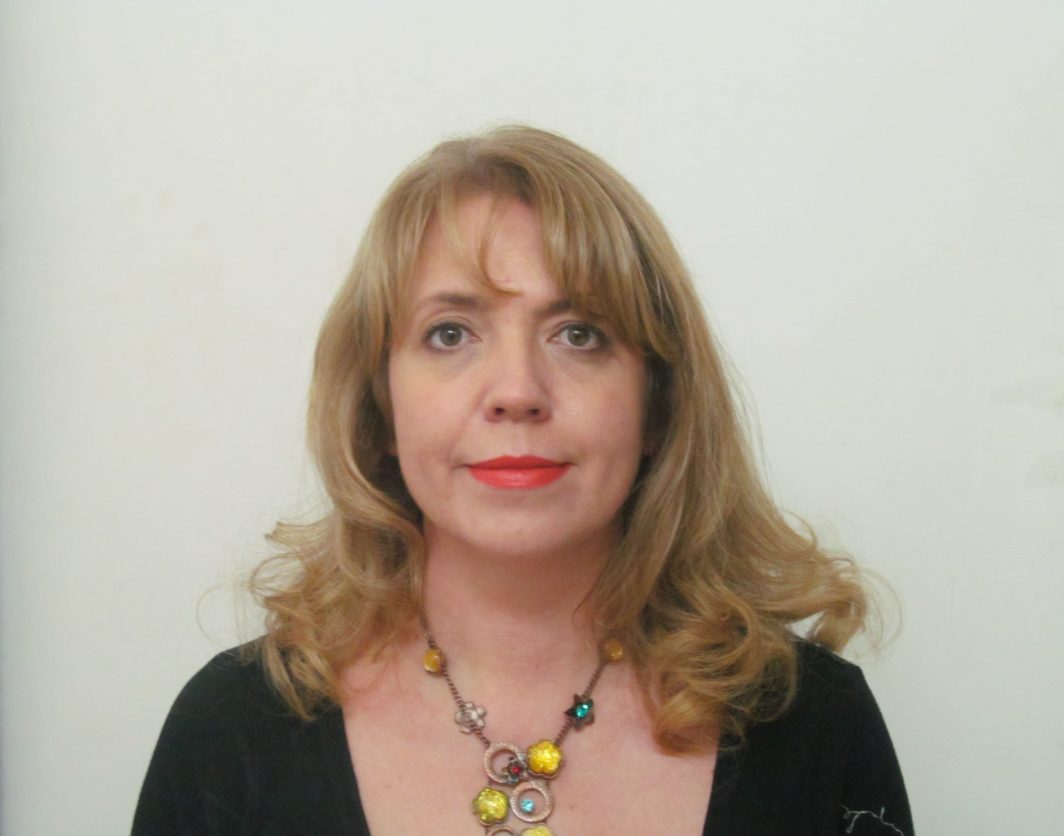 Elmarie Potgieter, Managing Director at RITE Education in Malaysia, is a passionate educator with extensive experience in the design and implementation of private and public education transformation projects across several continents.

What according to you are the successes of gender equality movement which gathered momentum towards the end of the last decade?
The success of the gender equality movement has become very evident in some sectors, especially politics.  One only has to take the example of Finland, where the newly elected Sanna Marin leads a coalition of five parties all with women leaders. Another example of female leadership that has made a huge international mark is that of Jacinda Ardern from New Zealand (a country that led the way with female voting rights since 1893).

A woman who has demonstrated that empathy can be a positive leadership characteristic. Many companies are adopting policies to ensure that 30% of top management positions are held by women, and many other influential positions no longer have a glass ceiling to prevent you from aspiring to.  Movements like #Metoo have also exposed discrimination and sexual abuse towards women in the workplace and resulted in prominent men from all industries being exposed and, in some cases, prosecuted.  It has been only 101 years since women were given the right to vote in the USA, and it does seem as if the tide is turning for women in the workplace, but I do believe that while we are still having to debate and even discuss this question of gender equality, that it remains a real issue worldwide.

How important is the role of men in this movement and what according to you should organisations do to involve them?
Supporting gender equality involves two genders.  It is a movement that cannot be driven by women alone since, in its very nature, it would imply inequality.  Women should guard against a pseudo-superiority complex as well since their drive towards equality often also results in a rhetoric that alienates their gender counterparts.  There can be no equality without the buy-in and full support of men.  In many instances of male-dominated sports, politics, business and other careers, male voices would be instrumental in bringing about change.  A good example of this is the late Kobe Bryant, who famously supported female WNBA players and even stated publicly that some female players would do equally well in male teams. At the same time, in this equality debate one must also acknowledge our unique differences and strengths.

How important is the concept of “Sisterhood” in accelerating change?
I am president of one of the Soroptomist International Clubs in Malaysia.  This is a female-only organisation that spans 140 countries, with representation status at the UN.  The concept of “sisterhood” is embedded in soroptomism, with women supporting the cause of women through deep respect and common goals.  I do believe that women could do more to support one another.  Ironically, if I view my career over the past 30 years, most acts of sabotage against me originated from the actions of female counterparts. My personal view as well as that of many of my friends is that women in the workplace tend to be less supportive of other women.  Female aggression manifests itself not so much in physical confrontation but in other subtle and often more injurious ways.  Women need to talk more and support each other more constructively.

Do you think we need a young champion like Greta Thunberg for this cause as well?
No.  We don’t need a young person to champion the cause of gender equality, but we need more role models like Greta who can inspire young women by demonstrating that gender should never be a barrier towards achieving greatness.  History is full of examples of amazing women, and yet, when you read through the annals of history, they were often the silent heroes.  We should empower young women through our mentorship and through being examples of strength, commitment towards change and action that demonstrates our ability to not only talk about it, but to make a difference every day.  Mothers should nurture their young sons to become champions of gender equality through the way we raise them – not as young princes of the household, but as equal members of society.

Need to move from awareness to action