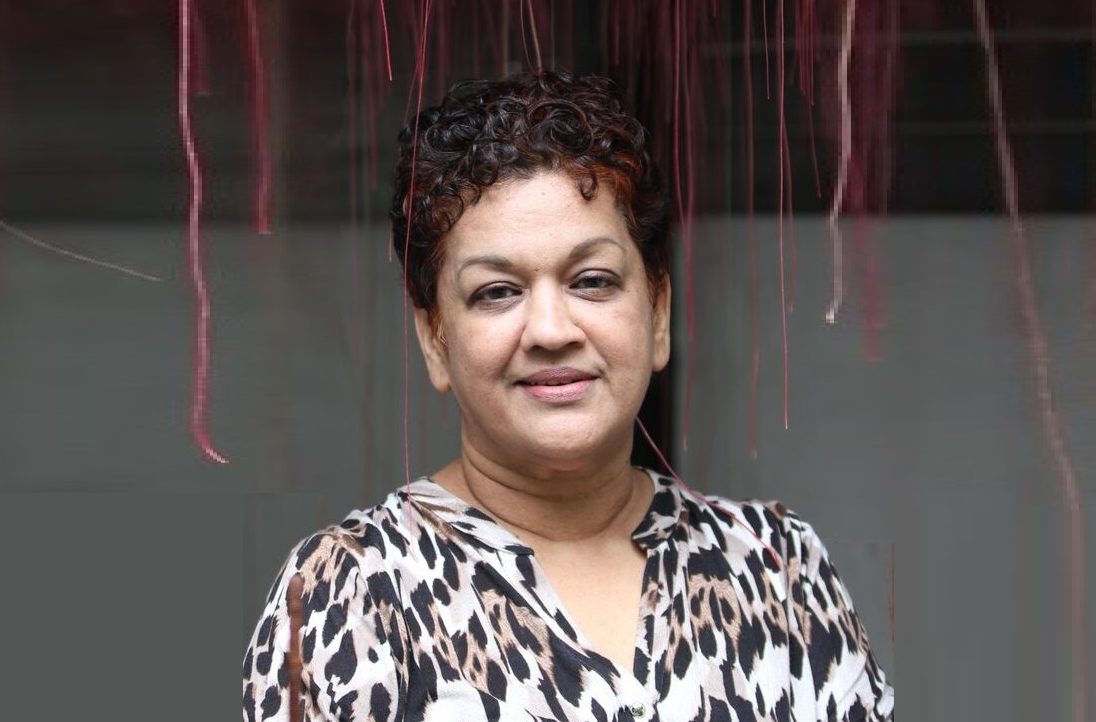 Indira Nair is Managing Partner at in360 based in Malaysia and very passionate about helping people own the power of communicating well.

What according to you are the successes of gender equality movement which gathered momentum towards the end of the last decade?
While we are a long way from achieving gender diversity and equality in the workplace, there definitely has been progress.  The United Nations has identified achieving gender equality, and empowering all women and girls, as one of the 17 Sustainable Development Goals to be achieved by 2030.  This is a great start and hopefully the tracking and reporting on progress made on this Goal will create definitive momentum.  I also believe that the #metoo movement helped to raise voices collectively and build stronger awareness, not just around sexual harassment, but also highlight issues related to gender discrimination.  The #metoo movement built up over the years and ended in a crescendo at the end of the decade.  How can we take key learnings from this, and move from Awareness to Action, in the next decade?

At the start of this decade, what would be your three priorities for gender equal workplaces?
It is important to get it right from the start to build a strong gender equal workplace. Having an effective and consistent recruitment process is extremely critical.  Job descriptions, performance reviews, salary scales, etc, all of which are built around the roles and desired outcomes, and not around gender.  Some companies assess CVs without names to avoid bias, and their interview questions are the same, regardless of gender.

Secondly, it is also important to review and refine gender pay gaps.  These reviews must be done with brutal honesty, with evaluations being done based on competency and deliverables, and upskilling provided on a need basis.  Rather than establish salaries based on ‘last-drawn salary’, which often result in persistent gender pay gaps, pay market rates.

Thirdly, establishing strong initiatives around Good Workplace Wellbeing is extremely important.  These could include, among others, establishing rewards based on outcomes achieved, providing equal access to benefits and initiatives, and even training all employees on gender equality.

How important is the role of men in this movement and what according to you should organisations do to involve them?
Gender equality isn’t a women’s issue, it is a business issue, and it is an issue that everyone must take ownership of.  The downside of the #metoo movement is that many men have become nervous about being too closely involved with women, socially and professionally, which is a real pity.  Leaders and managers must play an active role in coaching and mentoring teams in their workplaces, and beyond, and beyond gender.  Helping them understand the importance of having a gender diverse workforce, providing the knowledge and skills to build an inclusive workplace, and including men proactively in building initiatives to ensure gender diversity and equality is a strong anchor is the way to go.

How important is the concept of “Sisterhood” in accelerating change?
Women understand women-related issues better than men.  And it is important for women – whether they have gone through positive or negative challenges – to take other women under their wings and help them navigate the workplace, with confidence and resilience.  I am being facetious here but if women don’t help other women, why would the men want to do so!

Do you think we need a young champion like Greta Thunberg for this cause as well?
There are many young – and not so young women – who actively champion gender equality.  I believe that we need more women, and men, raising awareness, and building action around gender diversity and equality for this to become the norm in all workplaces.