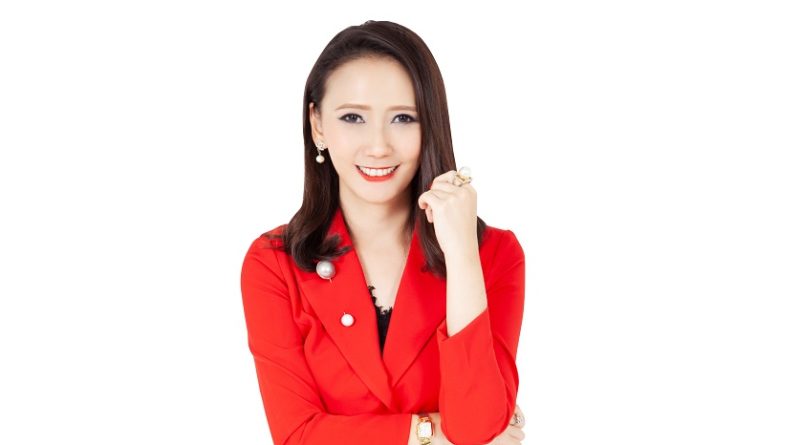 Dr Wendy Liew is the Director & Founder of The Image Creator Sdn Bhd, Malaysia. An active proponent of gender balance she is also associated with local groups working in this direction

What according to you are the successes of gender equality movement which gathered momentum towards the end of the last decade?
I think for the past decade, more and more platforms have been created or initiated by both men and women for creating awareness on gender equality. I’ve been involved in a few platforms in equipping women with the right skills in climbing up the career ladder and one of the very recent movements that we have set-up is the “Tulips Movement” where we are aiming to “Unleashing the potential for women to grow.” Tulips Movement is a women-centered Malaysia-based Community Interest Company (CIC) that enhances the dignity and quality of life of individuals and communities by eliminating barriers to opportunity and helping people in need to unleash their potential and grow. We have partnered with government agencies and other not for profit community-centric organizations, universities and colleges, international organizations and charitable foundations to upskill women and youth through community capacity building, empowerment and transformational programmes.

1)           Equality is everyone’s responsibility
Of course, women can’t, and shouldn’t, try to solve all the issues surrounding gender inequality alone. We need voices and active support from those who are already involved in doing it together. Changing and building more gender-inclusive workplace culture needs the participation of men to realize it. We need men as women’s spouses, brothers, friends or colleagues to support and show solidarity with their wives, sisters, daughters, colleagues for a more gender-balanced world.

2)          Acknowledgment & Empowerment
Women need space to speak up, in sharing their thoughts, experiences and even contribution. We need not just acknowledgment, but tools to be empowered for peak performance so as to take up leadership positions and take a seat at the table together with men.

3)          Make Gender Equality a Value, Not a Priority for Sustainability
Nothing will happen if organizations do not shift their thinking around values. Priorities can change at any time. Values do not. Values and beliefs drive culture and behaviours. By these, it will continue to educate the next generation on gender equality.

How important is the role of men in this movement and what according to you should organisations do to involve them?
Women juggle all of life’s crazy demands from giving birth, raising children to providing financial stability and preparing healthy, home-cooked meals while also trying to find time for herself in activities such as exercise, time with friends, and the occasional moment of relaxation.

The most important role men must play in this movement is by giving respect, continuous support & constant acknowledgment to women, be it to their wives, family members or even colleagues at work. And organizations should embrace a culture of equality in every sense. Women should be given sufficient space and opportunities to better express themselves in their capabilities and contribution to their companies.

How important is the concept of “Sisterhood” in accelerating change?
We’re keenly aware that collective sisterhood is both our greatest strength but also at times, our greatest challenge! It happens all the time that the people who are dragging women down might not be men but women! And how could this be? The patriarchal system has impacted women by isolating them from one another.

On the other hand, for years, women have come together in sisterhood circles to share and grow in spaces otherwise not found in a patriarchal society. These are the examples of networking avenues that reflect this spirit of women’s empowerment and focus on self-development, sharing and intimacy. It includes having speakers share emotional stories of transformation or offering one-on-one life coaching. Participants are given the space to share what they’re struggling with, and the ultimate goal is soul-soothing over self-promotion.

When “sisterhood” is done in the right way, I believe that women can grow personally and find the resolve and the connections to transform business and society.

Do you think we need a young champion like Greta Thunberg for this cause as well?
I’m impressed with her courage & determination in fighting for Global Climate Movement. However, if things can be done in other better ways, I would prefer that. It’s too much for a single person to bear the entire responsibility when everyone can do a bit by just tweaking their unconscious bias.

Inequality between the genders doesn’t just affect individuals – it can change entire economies on local, national & global levels. Sustainable development relies on ending discrimination towards women and providing equal opportunities for education and employment. Gender equality has been conclusively shown to stimulate economic growth, which is crucial for especially for developing countries. 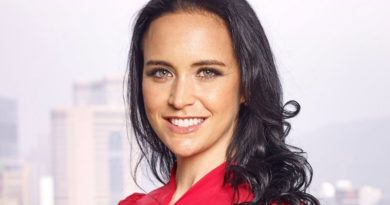 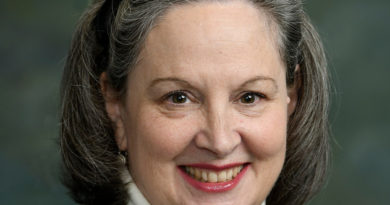 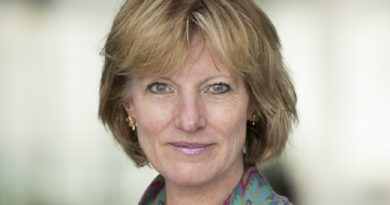 Women will drive the change