Life turns a Big Party with Destination Weddings business for… 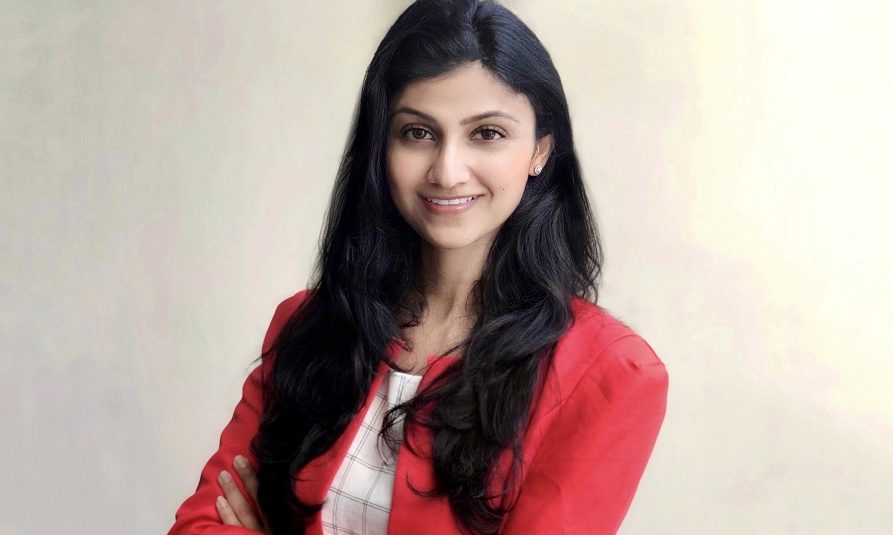 Priya Daniel is the Founder & Principal Architect at Five Scale Design based in Singapore.

What according to you are the successes of gender equality movement which gathered momentum towards the end of the last decade?
Amongst all the monumental wins, to me the sheer awareness that gender equality has a significant impact on our economies, societies and countries at large is noteworthy.

The strive for it has become easier. Voices are bolder, attitudes and mindsets are changing. It has become more accepted as an urgent imperative than something to just talk about at a polite dinner table conversation.

There has also been more in-depth research done through efforts in various sectors, even such as assessing gender gaps in Artificial Intelligence.

While the World Economic Forum states we are still 202 years away from gender parity in the work-place, we cannot forget that this number was 217 years only 2 years ago.

At the start of this decade, what would be your three priorities for gender equal workplaces?
First, to accelerate change in perception of roles and breaking of stereotypes. While women’s rights have gained momentum and media attention, men have also been made to feel fragile and insecure of what constitutes the realm of male success. Both men and women should be made free to feel sensitive and to be strong. It is time that we all perceive gender on a spectrum instead of at two sets of opposing ideals.

Second, building an eco-system which consciously fosters gender equality at all levels, one that an-yone irrespective of gender feels safe, confident and motivated. Today, $8 billion is spent a year on diversity initiatives and 90% of Fortune 500 companies have ERGs but we are still centuries away from gender equality. This means we need to be smarter in how we invest in female talent.

Thirdly, build a reputation for being an unbiased meritocratic organisation where the contributions of men and women are judged equally based on ability, intellect and potential. This also means equitable representation in decision making roles.

Specifically, in the architecture industry, the homogeneity in male and female ideas does wonders to a final design solution. We have a diverse clientele, design for cities that have a diverse population – whether individuals, families or communities. They are diverse in their needs and deserve to be served by an organisation that is equally rich in its views and practices.

How important is the role of men in this movement and what according to you should organisations do to involve them?
Very early on in my career, one of my male bosses gave me the opportunity to supervise an operations team at a construction site for a skyscraper in Dubai during summer. He could have easily delegated me, a fresh graduate to a ‘safe’ air-conditioned design office where women had a higher representation. But that initial exposure made me appreciate architecture a whole lot better and become a better designer.

Similarly, my male clients that trusted me with large scale projects and at an equal pay to a male counterpart helped boost the profile of my firm. Architecture particularly is a field where experience contributes immensely to credibility as well as capability. Thus, if women aren’t given opportunities early on, it increasingly becomes challenging to be taken seriously as your career develops.

My father always strived to give me and my brother the same opportunities, be it in education or sport which helped nurture my interests and ambitions. My husband has always been supportive of me pursuing my goals and not just conform to societal norms.

They may not know it but all the above are the inadvertent proponents of gender equality who are changing the world today. We need more of these. I realise that I am privileged since these are not common scenarios in many parts of the world.

I believe that companies and their leadership teams must create a strategic mindset regarding the retention and advancement of women. Engage men as vocal and visible advocates for that change. The sharing of responsibilities within a family has proven to relieve stress for both and deliver confidence and fulfilment. This is no different in an organisation with shared goals and common values. Men are just not part of the conversation but part of the solution.

How important is the concept of “Sisterhood” in accelerating change?
Sisterhood is perhaps understood simply as camaraderie, a support system or the confidence women feel when they come together. But for me, it goes well beyond that. It is about mentorship. We need more women mentors – starting at home and extending to the workplace. I was advantaged to have a working mum with a progressive mindset with similar goals for me.

In architecture particularly, the issue of mentorship starts as early as the training level. Although women represent nearly half of architecture students, women are underrepresented among design faculty. Course syllabuses and libraries also heavily favour men’s work and writings, leaving stu-dents with the impression that women have contributed little of value. Surveys show that almost a third of the women who had left architecture said the lack of role models was the deciding factor.

As we look back on the progress we have made, we are reminded of the undeniable power of women’s movements – because when women come together, they are stronger, more effective in driving sustainable change.

Do you think we need a young champion like Greta Thunberg for this cause as well?
We need Gretas who are young and focused on a cause, coherent and bold role models for the younger generation. But we can’t do with Gretas alone. The equation and impact only works as a combined result of various socioeconomic, policymakers, government leaders and cultural variables.