In what could be India’s largest deal in the commercial property space, Canadabased Brookfield Asset Management signed a deal to acquire Hiranandani Group’s offices and retail space in Powai, Mumbai, for around $1 billion, or about Rs 6,700 crore, ET Now quoting sources said on Thursday. (Read full news)

Hiranandani Group, a partnership between Hiranandani brothers Niranjan and Surendra, owns 4.5 million square feet of office and retail space in Powai, developed over more than a decade. The move is being seen as a precursor to either listing of a Real Estate Investment Trust that would hold the office assets or stake sale. Niranjan Hiranandani’s daughter Priya Vandrevala, according to reports, had recently moved the Delhi High Court against her father and her brother Darshan Hiranandani to restrain them from diluting their stake in the partnership firm. Hiranandani’s Powai offices are fully leased and big tenants include Tata Consultancy Services, Nomura Group and Deloitte Consulting India.

Brookfield Asset Management, a global alternative asset manager, has been active in India in recent times. In 2014, it acquired 100% stake in four special economic zones owned by Unitech Corporate Parks (UCP) and 60% stake in its two other assets in the country for Rs 3,500 crore. It had bought the entire stake of Candor Investments, a subsidiary of London Stock Exchange­listed India­focused realty investment firm UCP.

Subsequently, it went on to acquire the remaining 40% in the two other properties. Foreign investors’ appetite for Indian real estate is on the rise owing to relatively better economic growth and therefore returns. Sovereign funds, pension funds and large public institutions have been entering the market through acquisitions. Institutional investors including Blackstone Group, Singapore’s sovereign fund GIC, Canada Pension Plan Investment Board (CPPIB), Goldman Sachs and Qatar Investment Authority have been investing in Indian realty assets for the last few years.

The country witnessed around $2.3 billion, or about Rs 15,000 crore, poured into the sector by foreign private equity firms in the year 2015, as per a Knight Frank estimate. 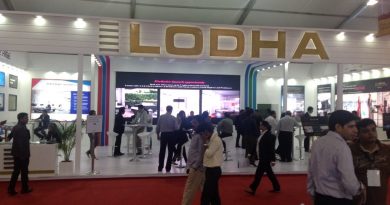 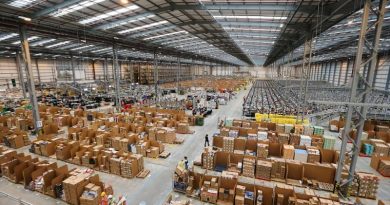 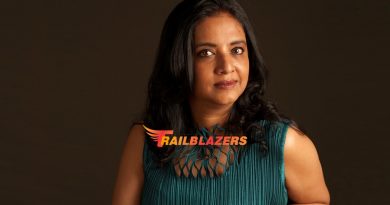