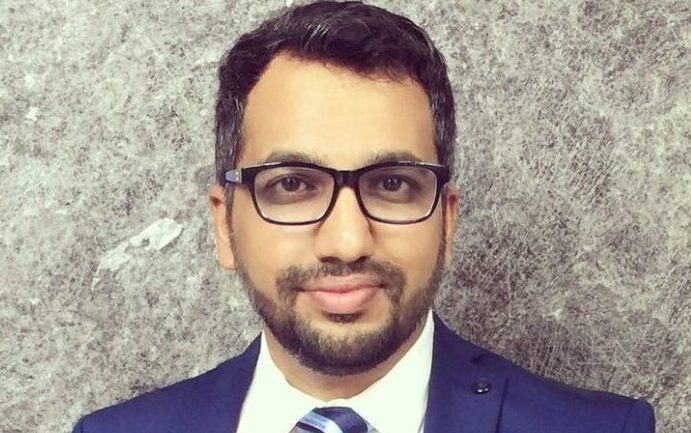 Porwal has been in Indonesia for more than a year and was responsible for building an omni-channel go-to market strategy and eCommerce acceleration for L’Oréal, his LinkedIn said. He also led a cross-functional team of sales, marketing, digital media, finance and supply chain operations, his LinkedIn added. Before that, he was Garnier’s regional marketing director for India and South Asia based in Singapore, brand GM for L’Oréal Paris based in Indonesia, and category head, hair for L’Oréal Paris based in India. Porwal also worked at Colgate-Palmolive.

Porwal plans to further accelerate L’Oréal’s digital transformation while keeping consumers and brands at the heart of the process. “ECommerce is all about execution and teamwork. As a team in Indonesia, we were able to break functional silos and create a strong culture of agility,” Porwal said.

According to him, one of the brand’s big wins last year was to draw consumers back to the beauty category by creating relevant marketing campaigns such as Back 2 Beauty, Garnier Green Beauty and Beauty Ready. “This was possible thanks to our partnerships with key eCommerce platforms such as Shopee, Lazada, and Tokopedia,” he added.

According to Porwal, L’Oréal Indonesia is one of the fastest-growing eCommerce markets for the company. As such, there are plenty of best practices from the country that can be replicated across SAPMENA. “But the most important thing for me is the culture of cross-functional collaboration and agility which is our mantra of success,” he added.

Building a Business Calls for Persistence and Dodging Curve Balls all the Time: Illka Gobius