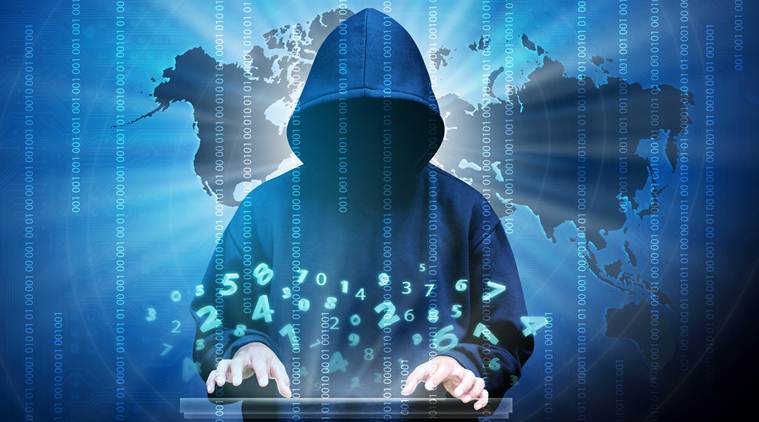 Rapid digitisation in all sectors in India has made the country critically prone to targeted cyber attacks and ‘WannaCry’ ransomware attack is “just the tip of the iceberg”, a cyber intelligence security company warned on Wednesday. (Indian Express News)

“Owing to the government initiatives and efforts, coupled with booming penetration of smartphones, PCs and high-speed internet access, the challenges associated with such attacks amplify significantly — making India one of the hot favourite destinations for a targeted cyber attack,” Israel-based Vital Intelligence Group said in a statement.

The firm also said ‘WannaCry’ ransomware, that exploited MS17-010 vulnerability in a Microsoft Windows operating system and hit nearly 200,000 systems in 150 countries, is the first wave of several upcoming cyber intrusions as digitisation spreads its footprint across the globe.

“The recent attack strengthens the point that the biggest existential threat that is out there is cyber. It is evident that the world is already engaged in a 24×7 conflict with anonymous soldiers who are extremely difficult to trace,” said Marc Kahlberg, CEO and MD of Vital Intelligence Group.

The group noted that “one size fits all approach” can never be the solution to curb the increasing cyber attacks and a constant vigil is the only solution to stay ahead in the race with the intruders.

“Just like the traditional battlefield, there is no one correct strategy, no short term solution and no silver-bullet to win a war. But awareness, understanding and vigilance combined with accurate targeted offensive frontline cyber intelligence will go a long way to keep the enemy busy and protect all of our cyber interests,” added Kahlberg.

Soon after ‘WannaCry’ affected several systems, the same Windows vulnerability was again exploited to spread another type of malware that was quietly generating digital cash from machines it infected.

Tens of thousands of computers globally were affected by the “Adylkuzz attack” that targets machines, let them operate and only slows those down to generate digital cash or “Monero” cryptocurrency in the background. Read more