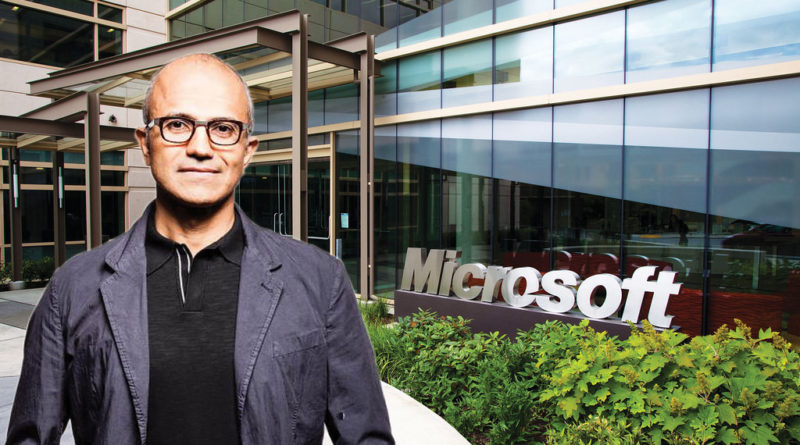 The deal, if confirmed, would be the latest in a string of Microsoft acquisitions of Israeli software companies, many in the field of cybersecurity.

Hexadite founded in Tel Aviv in 2014 and now headquartered in Boston, specializes in investigating cyberattacks and mitigating damage to systems by using machine learning. It can be integrated in existing firewall solutions. The company maintains an R&D center in Israel.

Microsoft had earlier been reported to be negotiating a takeover of Israeli startup Cloudyn, according to the Calcalist.

Some notable Microsoft cybersecurity acquisitions of Israeli startups include cloud security firm Adallom for a reported $320 million, and Secure Islands for close to $80 million, both in 2015. It also bought enterprise security firm Aorata in 2014.

Hexadite had raised $10.5 million in seed capital so far, coming from HP’s investment arm, HP Ventures, as well as from venture capital Ten Eleven Ventures and YL Ventures. There has not been any comment so far from either the companies or the investors.

The deal would confirm Israel as one of the main places of interest for companies seeking to make cybersecurity acquisitions.

Microsoft had announced earlier this year that it would continue spending $1 billion in 2017 on cybersecurity research and development, excluding acquisitions it might make in the field. The company also maintains three R&D centers in Israel.

Calcalist calculated each of Hexadite’s 35 employees is now worth $3 million. Read more 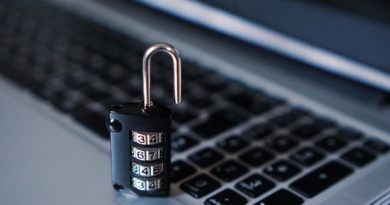 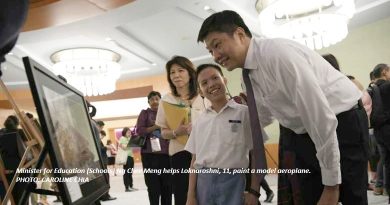 Children with special needs to be part of Compulsory Education Act: SPH 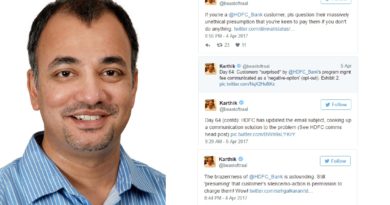