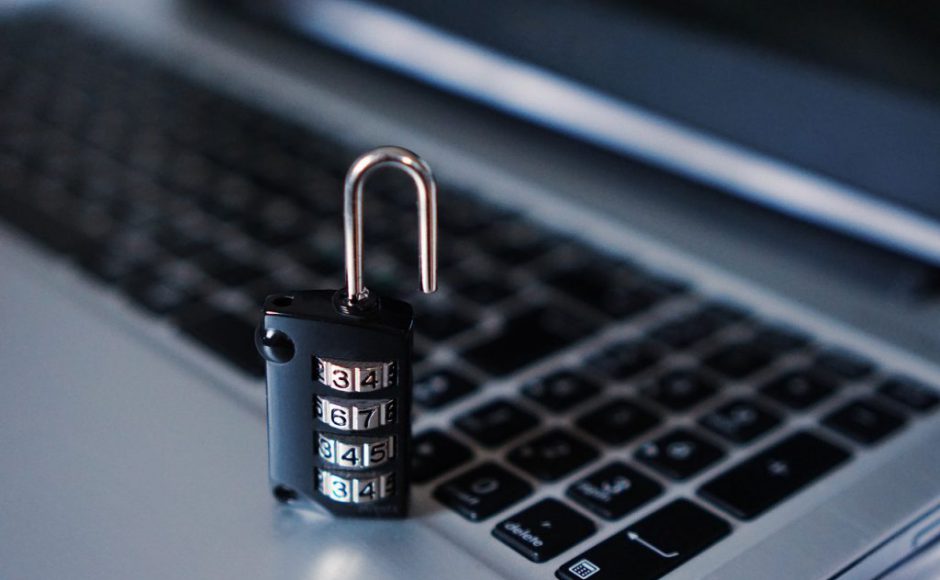 “We have received reports of incidents where spoof emails impersonating the company’s chief executive officer were sent, instructing the finance manager to transfer money to another account,” Abdul Wahab told The Star newspaper.

Asia Online reported that two branches of a remittance agency in Kuala Lumpur and Muar were targeted by hackers and robbed of as much as RM6 million (US$1.4 million) from their branches to remitters in Paraguay, China and some parts of Europe. The fraud occurred after boxes of what appeared to be anti-virus software were delivered to the branches of the agency with a note thought to be from the chief executive office telling supervisors to install the disks in every computer in the office.

However, the software did not come from the CEO but hackers. By installing the discs, employees inadvertently provided the cyber intruders with access into every aspect of the company’s network.

Last year CyberSecurity Malaysia received 3,257 reports of online fraud last year, compared to 2,290 reports as of July this year. Malaysian SMEs were 33 percent likely to be victims of cyber attacks, nearly 5 percent higher than businesses of any other ASEAN country, Wahab told Asia One. “Unfortunately, most still lack awareness on information security and this often leads to haphazard management of their information and digital assets,” he said.

Hyundai Motor to build knockdown assembly plant in the Philippines