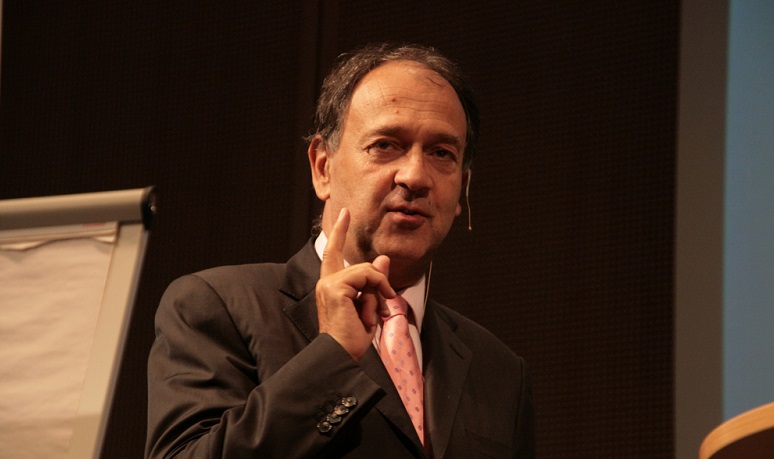 But the Paris-based company, No. 6 on the CRN Solution Provider 500, had resisted those calls given Hermelin’s characterization of Ciber as a “complex animal” with tentacles stretching into Holland, the United Kingdom and other locations around the globe.

“Even though Sogeti [Capgemini’s IT professional services subsidiary] was really hungry to acquire the U.S. part, I never wanted to enter a complex integration,” Hermelin told financial analysts during the company’s earnings call Wednesday. “But with the bankruptcy, we had the possibility to buy only the U.S. asset.”

Greenwood Village, Colo.-based Ciber, No. 43 on the CRN Solution Provider 500, filed for Chapter 11 bankruptcy protection on April 10 and entered a $50 million “stalking horse” agreement for Capgemini to purchase its $275 million North America and India businesses. The sales process is subject to higher and better offers, according to the companies, and has to be approved by the bankruptcy court.

“They [Sogeti] were eyeing Ciber for years more than I, and it proved actionable at a reasonable price,” Hermelin said.

Hermelin said he has “the utmost confidence” that the integration of Ciber into Sogeti would proceed very smoothly since both companies operate under a network of geographic city branches. Ciber and Sogeti enjoy the same six geographic hubs in the United States, according to Hermelin.

“It’s a very decentralized model that is very effective,” Hermelin said.  Ciber’s appeal was enhanced by the company’s low offshore ratio, Hermelin said, which could come in handy if the Trump administration makes it more difficult for firms to bring in foreign workers under the H-1B skilled worker visa program. Ciber also brings solid client references in the automotive, telecom and media spaces, Hermelin said.

Capgemini expects to undertake cost rationalization measures to return Ciber’s U.S. operations to profitability, Hermelin said. Ciber should be contributing to Capgemini’s earnings per share growth by the first half of 2018, according to Hermelin.  “So far, we have been very selective in our acquisitions, and we believe we can continue to buy very valuable assets for a reasonable price,” Hermelin said.

Capgemini saw sales in the quarter ended March 31 jumped to $3.45 billion, up 2.6 percent from $3.37 billion in the same quarter last year, thanks in part to strong growth in Capgemini’s financial services and manufacturing segments.

The news is an extract of the feature published on crn.com (Click here to read full story)
Author: Michael Novinson