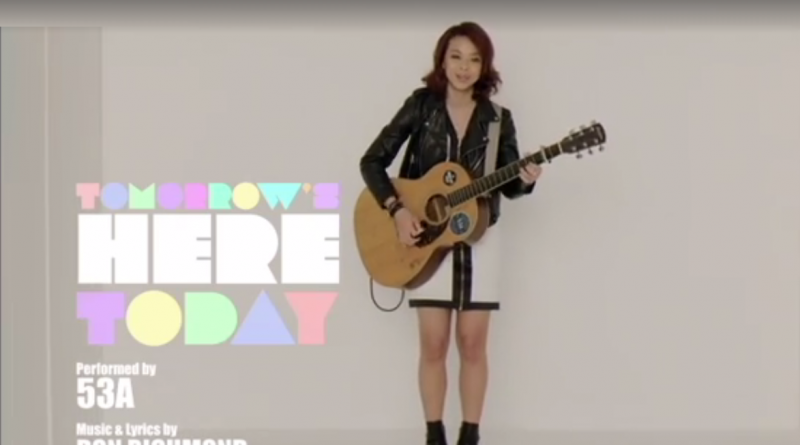 This year’s National Day Parade theme song was unveiled on Sunday, Jun 19. (ChannelNewsAsia) Called “Tomorow’s Here Today”, the song is about seizing the day and building a better future for Singapore together. The video was filmed in a unique “one-shot” style to capture the boldness and innovation necessary for the Singapore of tomorrow.

Organisers said it took about four months to write, plan, coordinate and shoot the video that involved more than 400 performers, production crew members and other supporting volunteers. They added that they had a “modest budget” to work with, similar to previous years.

“Thematically it’s really just more of being let loose, so to speak, like you’re given free rein to kind of say ‘just write whatever you want but it’s about building tomorrow’,” said Mr Don Richmond, writer of the theme song. “Because the whole idea of ‘taking the world by the hand’ is really leading, we’re not just following the trend, we’re not just kind of like going with the flow – we’re taking charge and taking the lead.”  Coming on the back of the 2015 SG50 celebrations, Mr Richmond said there was less pressure to look back at the past when writing the story of the next 50 years. “I think with Dick (Lee, who composed the 2015 Theme Song), he obviously had a lot on his shoulders to carry. I feel that maybe that was, kind of like, I was lucky enough to not have that kind of pressure,” said Mr Richmond.

“At the very beginning when I was briefed on the theme, it was (like) ‘the reins are off, the first 50 years has been already tackled’, so you don’t really have to look back,” he explained. “You have so many years to kind of like fall back on but yet, here’s writing the next 50 years – so what would the first song be to start off the next 50 years? To me, it was more like a clean slate.”

Mr Richmond said this led him towards a more upbeat song with plenty of youthful energy, as well as the decision to pick local band 53A to perform the song. “I think 53A sort of embodies the whole idea of it because when they first started they were a duo, then over the years, they grew. When I watched them, they have a very youthful spirit. At the same time, when they play, they actually have a lot of fans that range from as young as eight to 88,” he said. “When you look at them, also, they are multiracial, they look great, and they are really professional. So I had absolutely no problem working with them because when they showed up at the studio and just started playing the song, and I went, ‘there’s really nothing else for me to do.’”

With its call to seize the day, organisers said they felt a ‘one-shot’ music video would best capture the boldness, innovation and creativity required. The shooting style would make the video appear to be seamlessly filmed in a single sequence with no cuts. It was filmed in the 6,500 square metre hall at BIGBOX mall. “The idea of a seamless one-shot was challenged to the creative team, and they executed in this manner, where we bring in different performers, choreographing (it) as an idea of ‘building as collaboration’, as well as the idea of tomorrow. (It was) captured in the way we executed the technical aspects of the music video, which is something distinct and obviously something that’s never really quite been done before for the National Day Parade,” said Huang Junxiang, the film producer.

“What we are going to do actually in the green screen, the backdrops – it’s not going to be photo-real(istic),” he said. “Instead what we are doing is something that is hand drawn. We’ll see hand drawn structures of Singapore.

“So you’ll see the iconic shophouses of Singapore, you’ll see the Esplanade and other elements depicted around. We wanted to create a tapestry that surrounds the performers, which emphasises the unity we possess as Singapore to celebrate NDP.”

While Mr Huang said the approach allowed the production to introduce “elements of tomorrow”, it also presented difficulties such as bringing in actual public transport buses into the space as props.

“Our song’s only three minutes long,” he said. “So if we do it on the streets, we wouldn’t be able to get the same kind of polish. And more importantly, I think if we do it outdoors and everything, we won’t be able to cover as many landmarks given the spaces and the locations and the restraints.

“We have worked with artists to sketch out how they visualise future Singapore and everything. And I think it’s that hand-drawn approach, sort of (like) an architectural blueprint in nature, (that) gives it a very personal touch to the execution of it so I don’t think it would look tacky at all.”

“The way the set is being set up allows us really to create a very immersive kind of environment for the audience,” said Lieutenant Colonel Shane Lim, chairman of multimedia for the committee. “And it being a continuous ‘one-take’ really allows for the audience to feel as if they are part of it, in a time continuum, that has never or seldom been done in a music video at this level. The space that you see here – 6,500 square metres – is one that was essential to make this music video happen because we needed a set that was almost 15 metres by 15 metres wide, and all the areas for our working crew, areas for our extras to rest and of course for rehearsals to take place.”

LTC Lim added that the production team hopes Singaporeans who watch the video will aspire towards the future and build a Singapore that is brimming full of energy and optimism for what is to come. (Read more) 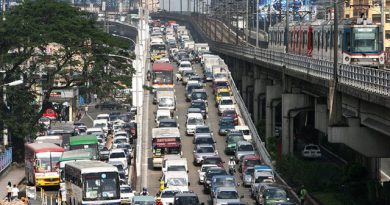 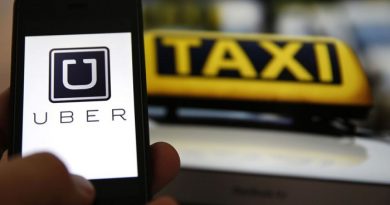