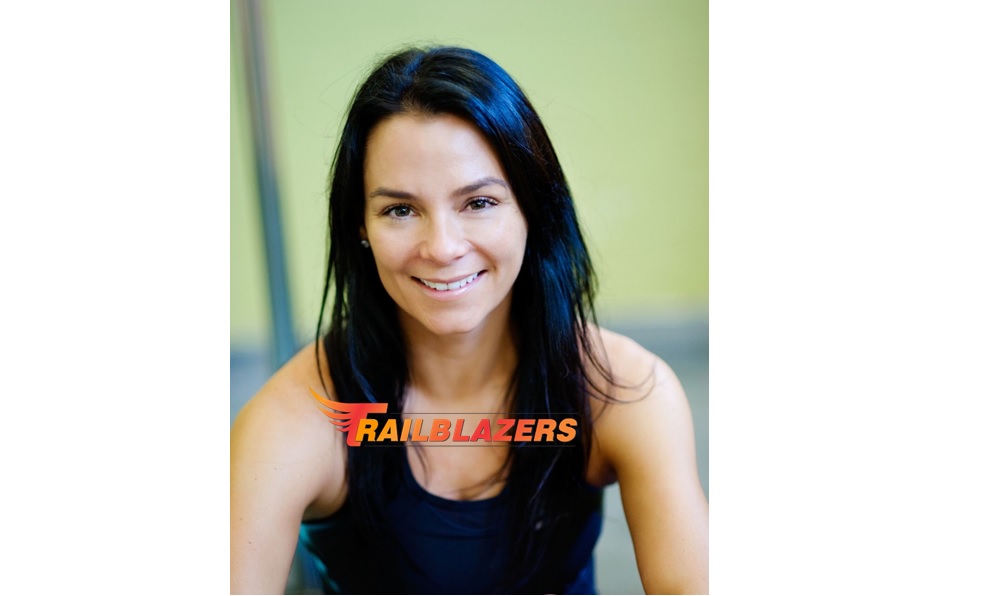 Renae is a Journalist, Business Woman, home renovator, single mum and triathlete. Renae grew up in Adelaide, Australia and is now based in Sydney where she renovates and builds houses, runs a social media business and travels to other countries every few months. Renae is also the founder of www.bondibeauty.com.au that caters to well-being,vitality and fitness in their everyday lives.

She feels blessed to be at a point in  life where her career and passions have combined so that she spends most days doing the things she loves – travel, interviewing and meeting new people and road testing the finer things in life for her audience on her websites. “ Everyone deserves to have dreams, and to believe they can come true. Some of my dreams were to be a mother, be financially independent, represent Australia in triathlon in my age group and travel the world. So far, so good” says Renae.

According to her, the keys to success are living in the moment, and recognising everyone is doing their best, and has amazing qualities no matter who they are. Nothing is black or white.

She shares some of her life lessons with team ABT.

Running 7 publications and managing 45 staff at 27 years of age was also a challenging early high point, but I think anyone will tell you going into business for yourself is a life milestone and high point.

Running my own business – everything takes ten times longer than I thought, and everything is a negotiation.

My late grandmother Anna was my greatest inspiration as she survived the war in Poland, raised two children on her own and eventually found true love. She was an amazing cook, and uneducated, but very wise.

Happiness is celebrating all of the milestones, no matter how big or small, whether personal or professional. Right now I am still thankful for an amazing trip I took to Disneyland LA with my 8 year old twins earlier this year, and am feeling very happy I can make a flourless chocolate cake from scratch.

What are your experiences on being a woman entrepreneur?

It’s tough when you are operating in a man’s world, like building industry and formerly newspaper publishing. So often men underestimate women. You have to keep your wits about you, and support the women around you.

What were the Challenges that you had to overcome?

Like everyone, I face challenges every single day. Life never unfolds the way we hope or expect, and that’s part of the challenge and ultimately the fun of it. It is only long after the dust has settled we realise everything happens for a reason and it really is true that when one door closes, another opens.

Did you face any setbacks? What were the lessons learnt?

Twenty years ago I scraped together every cent I had to go and work in Kuala Lumpur, Malaysia, only to find 8 weeks later I was rejected at every interview and broke.  With $20 in my pocket, I got onto the local pink buses (which had never seen an expatriate woman ride them before), and sat next to an Indian man who told me he worked in a magazine office, and took me to meet his boss there and then. That was how I got my first publishing job. One thing in life leads to another, every time, we just never know how or when or where.