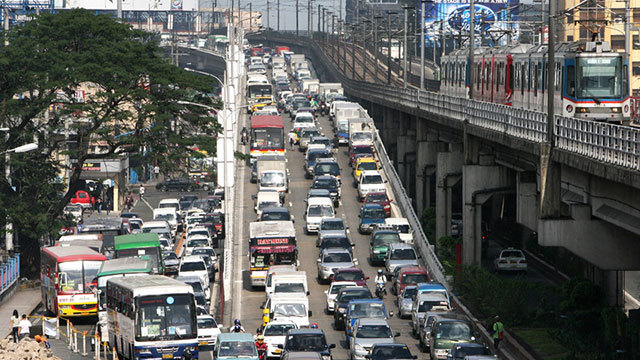 Duterte won the country’s May 9 presidential election but his victory has raised doubts about how the crime-busting former mayor with a background in law plans to manage one of Asia’s fastest-growing economies. Though the Philippines under outgoing President Benigno Aquino has seen annual growth of over six per cent on average – its best five-year record since the 1970s — the economy is still fraught with outdated infrastructure, graft and protectionism, which Duterte’s technocrats have pledged to tackle.

“Contracts will be respected, good governance will be delivered, corporate taxes will be lowered,” incoming Finance Secretary Carlos Dominguez told a business forum in Davao, where Duterte has been mayor for more than 20 years.  “The negative list for investments will be relaxed as far as constitutionally possible, infrastructure will be built and the ease of doing business will be improved.”

The Philippines posted annual economic growth of at 6.9 per cent in the first quarter, its fastest pace in nearly three years, on strong domestic demand and investments, giving a boost to Duterte’s plans to accelerate infrastructure spending.  “Our economy can move to a higher growth plane. To achieve that, we need a bolder pump priming plan that would initially involve allowing more headroom for deficit spending,” Dominguez said. He said there was sufficient domestic liquidity to support public borrowing.

Duterte’s pick for budget secretary, Benjamin Diokno, told reporters the new government’s target for infrastructure spending would be equivalent to 6 per cent of gross domestic product, from this year’s goal of 5 per cent.

The government would welcome unsolicited proposals for infrastructure projects, while ensuring counter offers were made to ensure fairness, Dominguez said. Duterte begins a six-year term on June 30 and has promised to go hard against crime and corruption and improve basic government services. He also said he would push to open closed-off sectors to foreign investors and continue successful policies of his predecessors.

Living in the moment, spreading well being, vitality & fitness