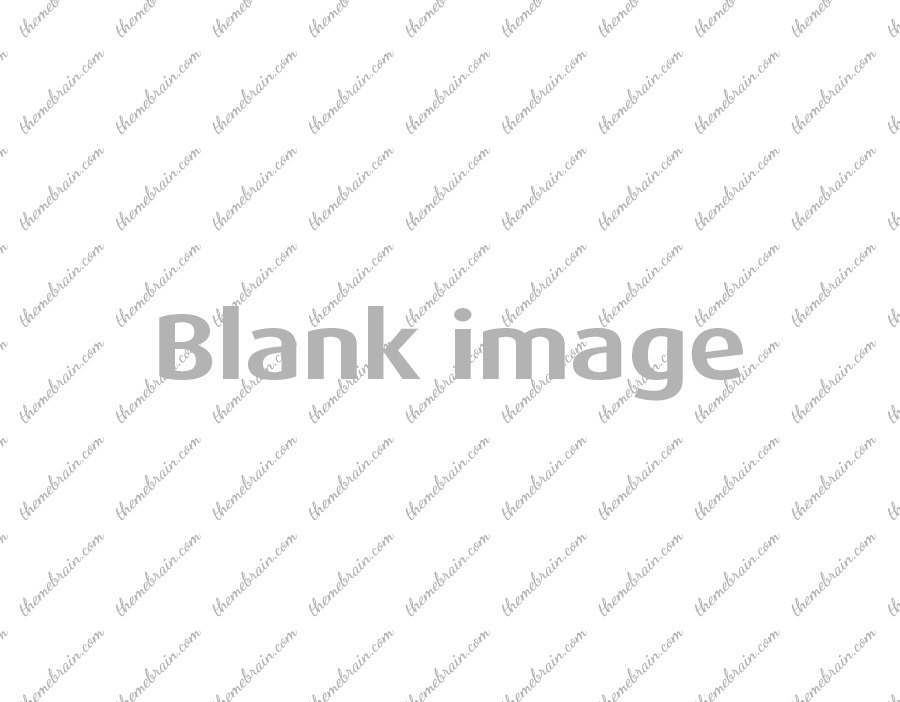 “I like the residential feeling of the neighborhood,” said Acne’s Jonny Johansson, standing outside his new Tokyo flagship yesterday. “We wanted to build a house.” As they say in real estate, location, location, location. The Swedish label’s first sally into Japanese retail could hardly be better situated, amid not only residential buildings but also nearly every designer store in Christendom: around the corner from Herzog & de Meuron’s famous Prada store, Marc Jacobs, Cartier, and neighboring Jun Takahashi’s sublimely weird Undercover shop. The Aoyama space was formerly the home of Carla Sozzani’s 10 Corso Como. Acne now occupies half of the double-wide concrete building; Thom Browne is coming soon to the other half.

The store, some six months in the planning, increases Acne’s global footprint and joins its stores in New York, London, Berlin, and throughout Norway, Sweden, and Denmark. Menswear occupies the basement; womenswear and accessories, the ground floor and the salonlike second level. For the space, Johansson and architect Andreas Fornell sourced materials from around the world–blue granite from Italy, stone from Brazil, rugs custom-cut to resemble fabric swatches–and created metal-mesh partitions that will become a prominent feature of brand stores going forward. (It creates “almost a lace situation,” Johansson said.) Johansson has a stickler’s–to put it politely; “obsessive’s” might be closer to the mark–eye for every detail and designed all of the furnishings inside with his team, from the three-legged marble stools to the fiberglass armchairs. If he can perfect the designs, he added, they could one day become part of the Acne offerings, too.

Acne’s new berth in Japan owes something to the label’s partner in the venture, Tomorrowland Ltd., the Japanese company that maintains both its own stores and franchises and partnerships in the area with labels like Isabel Marant and Dries Van Noten. The partnership, Johansson said, was the result of three years of romancing one another; Japan doesn’t want for corporations to franchise stores, but the right relationship couldn’t be rushed. “There are a lot of big companies here that do everything, from tractors to Mitsubishis,” he said. “But Tomorrowland is a family, which we like. They were very Japanese, but they understood us.” Judging from the throngs that mobbed the store opening last night, including everyone from top Japanese actors to photographers to boy-banders, the Tomorrowland family won’t be the only Japanese to get it.