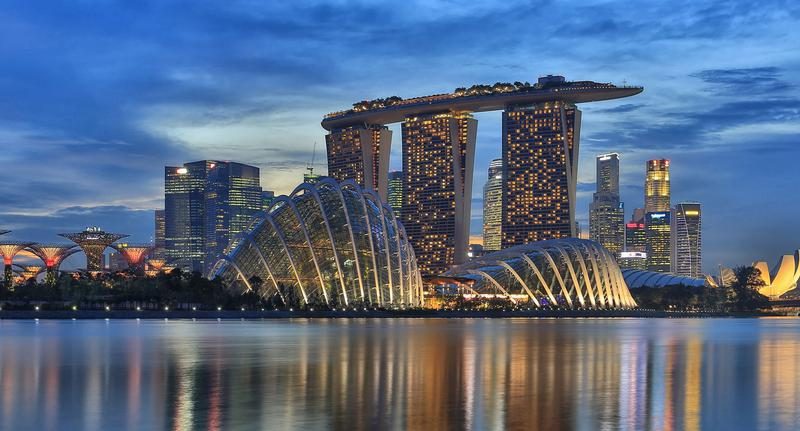 Singapore has been named the best country to live, work and raise a family abroad for the second year in a row, results of an expatriate survey showed. (StraitsTimes News)

Global bank HSBC’s Expat Explorer 2016 survey polled nearly 27,000 expats from 190 countries and territories, including 533 from Singapore, in March and April. It found that 62 per cent of expats living in Singapore said they are earning more here, while 66 per cent felt their quality of life is better compared with their home countries. “62 per cent of those based (in Singapore) agree it is a good place to progress their careers, compared with 43 per cent globally and 42 per cent in the region,” added the report for the survey, which was conducted by YouGov.

As a result, Singapore topped the survey overall league table, ahead of New Zealand in second place, Canada in third, Czech Republic in fourth and Switzerland in fifth. A strong sense of personal and economic security has set Singapore apart from the rest of the world. “More than four in five – 84 per cent – expats in Singapore say they feel safer than they did at home, more than in any other country and above the expat global average of 52 per cent.” A breakdown of respondents here showed that 26 per cent of expats came from Britain, 18 per cent from Malaysia and 12 per cent from India. Their top occupations are finance, infotech and engineering. 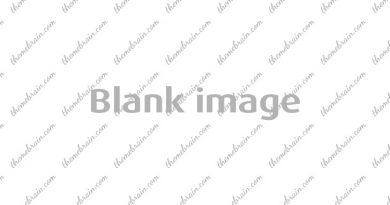 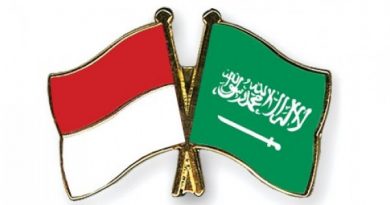 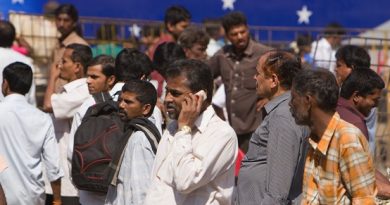