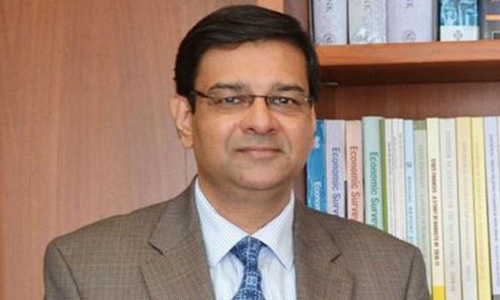 Dr. Urjit R. Patel has assumed charge as the 24th Governor of the Reserve Bank of India (RBI), effective September 4, after serving as Deputy Governor since January 2013.

He was re-appointed as Deputy Governor on January 11 this year after completion of his first three-year term of office. On August 20, he was named as the new Governor of the RBI for a three-year term. Dr. Patel, an economist, has succeeded Dr. Raghuram G. Rajan, whose three-year term ended yesterday.

Among his assignments as Deputy Governor, Dr. Patel chaired the Expert Committee to Revise and Strengthen the Monetary Policy Framework. Representing India, he actively participated in steering the signing into force of the inter-governmental treaty and the Inter-Central Bank Agreement (ICBA) among the BRICS nations, which led to the establishment of the Contingent Reserve Arrangement (CRA), a swap line framework among the central banks of these countries.

Prior to joining the RBI as Deputy Governor, Dr. Patel was Adviser (Energy & Infrastructure), The Boston Consulting Group. Born on October 28, 1963, he is a Ph.D. (Economics) from Yale University (1990) and M. Phil. from Oxford (1986). He has been a non-resident Senior Fellow, The Brookings Institution since 2009.

Dr. Patel was with International Monetary Fund (IMF) between 1990 and 1995 and worked on the U.S., India, Bahamas and Myanmar desks. He was on deputation (1996-1997) from the IMF to the Reserve Bank of India and provided advice on development of the debt market, banking sector reforms, pension fund reforms, real exchange rate targeting and evolution of the foreign exchange market.  He was a consultant (1998-2001) to the Ministry of Finance, Department of Economic Affairs, New Delhi.