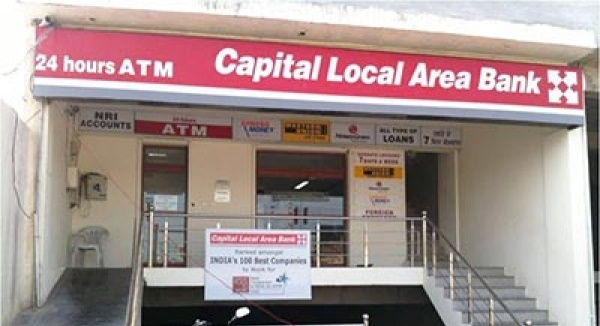 Capital Small Finance Bank Ltd commenced operations with 10 branches. “We have approval for 27 branches for this year,” Managing Director Sarvjit Singh Samra said. “The bank will focus on neighbouring states for branch expansion in the initial years.” Capital Local Area Bank is one of the 10 companies that received the in­principle licences in September to set up small finance banks, which are allowed to provide basic banking services.

They have 18 months to comply with the rules and start operations. The new small finance bank will operate seven days a week, a practice that Capital Local Area Bank has been following for 16 years. “When the bank (Capital Local) commenced operations, at that point of time the country’s rural population was deprived of modern banking facilities and the banking hours for rural branches were only 18 hours a week,” Samra said. His organisation, from day one, introduced seven­day banking, with 43 banking hours a week, he said. Capital Local Area Bank has 47 branches in Punjab. “In the current year we will strengthen branch network across Punjab,” Samra said.