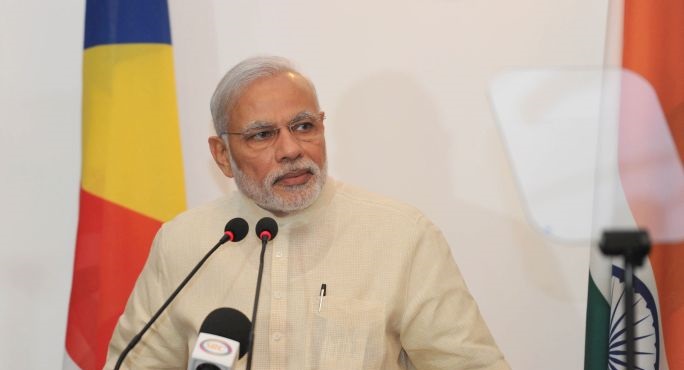 Addressing business leaders at the India-Japan Business Leaders’ Forum, he mentioned progress on GST and talked about other reforms in policies and rules to make investments  and doing business easier in India.  He said his government was committed to further reform policies to boost ‘Make in India’ and for creating conducive business environment through  stable  and  transparent regulatory mechanisms.  “India is pursuing a new direction of economic reforms. My resolve is to make it the most open economy in the world,” he said.  Noting that India’s development needs are “huge and substantial”, he said there are unprecedented opportunities for Japanese companies in the country.

“We seek rapid achievement of our developmental priorities, but in an environmentfriendly manner. India’s prowess in software is complemented by Japan’s strength in hardware. Want to assure you that we will provide a level­playing field,” he told business leaders.