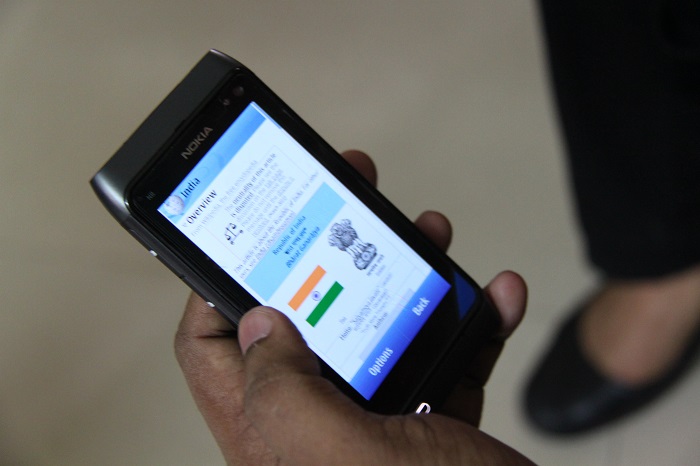 The Indian government will conduct the country’s biggest spectrum sale from September 29 as mobile frequencies will be sold across seven bands. The move is expected to lead to an improvement in telecom services and address nagging issues such as call drops and poor broadband speeds.(IndiaTimesNews)

Telecom secretary J S Deepak released the notice inviting applications (NIAs) and said a total of 2,355 MHz of spectrum will be put for auction that has the potential to raise as much as Rs 5.6 lakh crore ($86k Million), if all the airwaves are sold at the reserve price.

The government had sold spectrum worth Rs 1.1 lakh crore ($17k Million) in the previous auction, which closed in March last year. In this round, the government is looking for a record haul, though top operators such as Bharti Airtel and Vodafone have complained that reserve prices are “extremely high” in the 700-MHz band where airwaves are being sold for the first time ever.