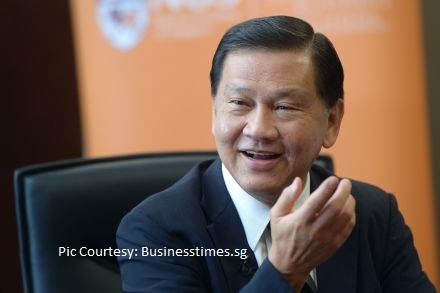 Singapore-based Surbana Jurong is acquiring Australia-based infrastructure consultancy firm SMEC, a company it has collaborated – and competed – with in the past.(straitstimes.com)

Surbana Jurong, which is owned by Temasek Holdings, is paying $400 million in what both sides called a complementary joining of forces. The combined entity will have nearly 10,000 employees in over 42 countries, with combined revenue of about $1.1 billion – making it the largest development consultancy group based in the Asia-Pacific.

The bosses of the two firms told a briefing yesterday that they have been talking about the transaction since December last year. The acquisition has been cleared by Australia’s Foreign Investment Review Board, while 99.6 per cent of SMEC’s shareholders approved the deal. Conceptually, Surbana Jurong specialises in urbanisation while SMEC focuses on infrastructure, said Mr Liew Mun Leong, Surbana Jurong chairman.

“Surbana Jurong will concentrate on the upstream – master planning, designing of townships and highrises. SMEC is very strong in (downstream) construction, civil engineering, supporting urbanisation and putting in the infrastructure.”

Some of SMEC’s projects include the South Road Superway in South Australia, the largest road investment project in the region, and a 20km Bus Rapid Transit corridor in Dhaka, Bangladesh. The firms, which are set to work on a project in Brisbane, have a potential $160 million worth of joint developments for which they have submitted proposals. Many of these projects would not be possible for either firm singly, said Mr Andy Goodwin, SMEC chief executive and managing director. Other projects they could jointly work on include the redevelopment of the Sydney Harbour precinct and a deep tunnel sewerage system in Singapore, he added.

A six-man committee has been formed among the senior management of both companies to see how it will operate. “In terms of geography, there is little overlap. In all the areas (we are in), each of the groups will source, market and develop the business where SMEC is or Surbana Jurong is. We already have quite an extensive network,” said Mr Wong Heang Fine, Surbana Jurong group chief executive.

For example, while SMEC does about A$30 million to A$40 million (S$40.5 million) of work every year with Chinese contractors outside China, it does not have projects in China although Surbana Jurong does, said Mr Goodwin. With the acquisition, there could be more opportunities to offer its services there. With the acquisition, Surbana Jurong is confident of achieving $1.5 billion in annual consultancy fees by the end of this year, with a view to grow this to $2.5-$3 billion in the next three to five years.

It has identified about 10 primary markets, 40 secondary ones and 10 opportunistic markets to focus on. Primary markets are where it may set up full-scale offices.The deal follows earlier acquisitions by Surbana Jurong of Singapore engineering company KTP Consultants and Chinese design firm Sinosun Architects & Engineering, and two equity investments to raise its profile in Africa. As for future acquisition targets, Mr Liew and Mr Wong noted possible additions in facilities management and smart cities. “There’s a big healthcare sector, aviation, underground (works). There’s still a lot of space to look at growing the business,” said Mr Wong.
A version of this article appeared in the print edition of The Straits Times on August 02, 2016, with the headline ‘Surbana Jurong buying SMEC for $400m’. 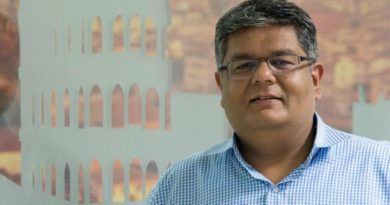 Offering solutions to make the world a better place 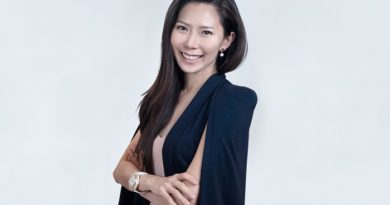