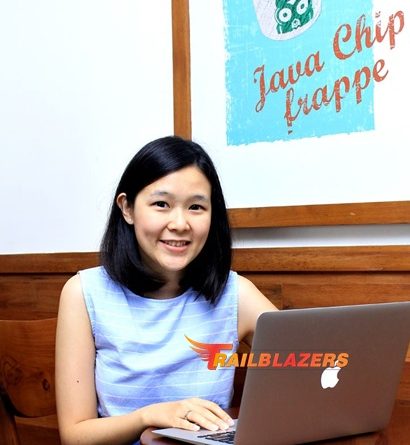 Being a choosy eater, Cynthia found it difficult to find an affordable and clean place with a flexible menu for lunch catering. A keen interest in food business led her to create Berry Kitchen (www.berrykitchen.com), as she believed that it can be an answer to this problem which many other people like her might be facing. Berry Kitchen is an online food catering service which makes lunch boxes and bento meals, typically for office workers. Berry Kitchen is currently delivering more than 1,300 lunch boxes in Jakarta daily, mostly to young executives who eat lunch at or nearby the office. Last year, it raised a US$1.25 million Series A funding round led by US-based Sovereign’s Capital and followed by existing investor East Ventures.

Cynthia Tenggara graduated from Universitas Pelita Harapan (UPH) in 2007 and thereafter she worked for couple of companies and NGOs such as RCTI, YCAB Foundation and Groupon Disdus.  She says her two years at Groupon Disdus was an eye opener where she saw how the company grew within two years. She also saw a huge opportunity in the tech industry in Indonesia which also encouraged her to start Berry Kitchen.

“Since I graduated from UPH, I always worked for big companies, till I got an opportunity to work for an NGO. It might not have been the best job in terms of salary but it indeed was a life changing experience. I saw thousands of people who are unfortunate and it is tough for them to get a proper job even though they are willing to work hard. Sadly, they end up being a “pengamen” (a Javanese word for singers).

That’s the reason, at Berry Kitchen, we also recruit people who have no professional qualification but we groom them to make sure they are growing in terms of skills and attitude. We are open for any “educational investment” so that my people in the company can always have an opportunity to grow themselves and become better. The number of such investments are still small, but we believe that it can become larger over time. Being able to make a difference in people’s lives through such efforts is definitely a high point for me.

The other was, when I was working at Groupon Disdus. That’s the time when I finally had the conviction to build my own startup because Groupon Disdus was then led by 3 young men of my age. It made me realise that as long as you have a clear vision, you can always be an entrepreneur even though you might have no experience at all.”

“There have been a lot of challenging assignments, so it’s kind of tough to pick on one. But I would say that the most challenging period was the first year of building a startup, getting out from my comfort zone, living with no salary, working with only 3 people and make sure that the business runs, shifting from 9- 10 hours job to 24 hours job.”

“I have so many inspiration and role-models…

Steve Jobs: I was always amazed by his entrepreneurial journey!

Mark Zuckerberg: I have always adored him & his wife. So much humility in them and their lifestyle even though they have all the money in the world.

Jeffrey Rachmat:  My pastor because God sent him to change my life for better. Earlier, going to church was a routine, but today I would say that not going to church is my loss. I have seen him bringing about positive changes in so many lives.”

“Yes, I agree that some women are independent enough. But I still believe that both men and women need each other as a support system in their lives – Two are always better than one!  I always believe that the way we think and behave as a woman is completely different than a man and hence to conquer this world and see it with a complete perspective, we need to think together and help each other. However I am not against an independent woman who decides to live alone happily.” 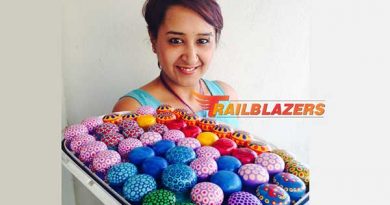 Colours of perseverance and passion 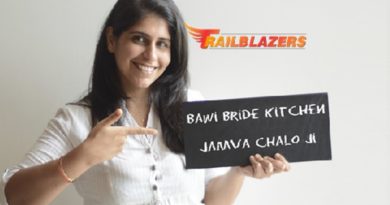 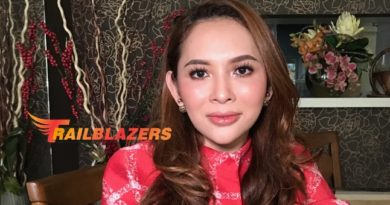 Being surrounded by passionate talent is key to success