Not every day you get to read or meet people who have dined with President Barack Obama. Somebody who lists a pedigree of universities on their profile, like Harvard University, Massachusetts Institute of Technology, Boston University and New York University. Raina Kumra co-founder of Mavin, a mobile startup focused on affordable internet access, is one such unique person.

Raina Kumra is also the CEO of Juggernaut, an agency focused on digital, design and disruption through behavioral & brand strategy. It boasts of clients like, The Knight Foundation, The Walt Disney Company, & the Federal Government. Also, Gigato, Mavin’s first product is India’s first net neutral sponsored data platform and user engagement tool that benefits both end users and developers.

Prior to that she was the Senior New Media Advisor in the State Department’s Office of e-Diplomacy. She also founded & advised several NGOs focused on international development. Previously, Raina led the conversion of Wieden+Kennedy New York to a full-service digital agency in her role as Director of Digital Strategies & spent a decade in digital advertising.

Raina was also the founder of Light up Malawi – a venture to bring renewable energy to the country of Malawi through policy reform, job creation and the creation of a sanctioned pilot program for all manufacturers of solar, biomass, and wind energy products.

Raina holds a B.S. in Film Production from Boston University, an M.A. in Interactive Telecommunications from NYU’s ITP program and an M.Des.S. in Design Studies for Digital Applications in Urban Planning and Architecture from Harvard University. Currently, she is also a member of The Council on Foreign Relations.

She says, “My father was a graduate from the Indian Institute of Technology (IIT) and always encouraged us to pursue as much education as we could.”

“I hope I have not hit it yet! But I have had a lot of fun in all my careers – I enjoyed  my work in the advertising industry and being a government innovator – State Department, Broadcasting Board of Governors – all high points, meeting and having dinner with President Obama and him thanking me for my contribution,  a huge high point.”

“Fundraising for a startup can be very challenging.”

“I have so many women and men I look up to for different reasons – I’ve never had just one inspiration as it is always changing. Right now I really think some of my friends are the most inspiring people to me.”

“It means that you’re only as good as the partnership you’ve entered into — my husband makes everything in my career possible and I support him in his goals and growth too. We’re each other’s better halves.” 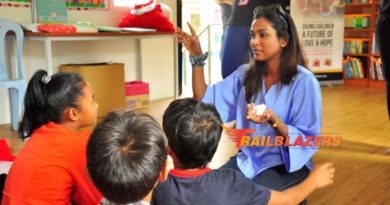 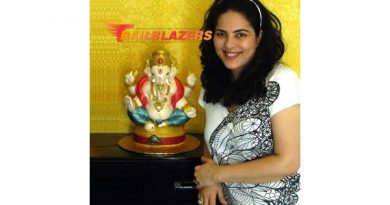 “Sweettalking” — from Los Angeles to Mumbai 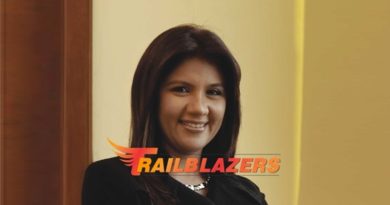