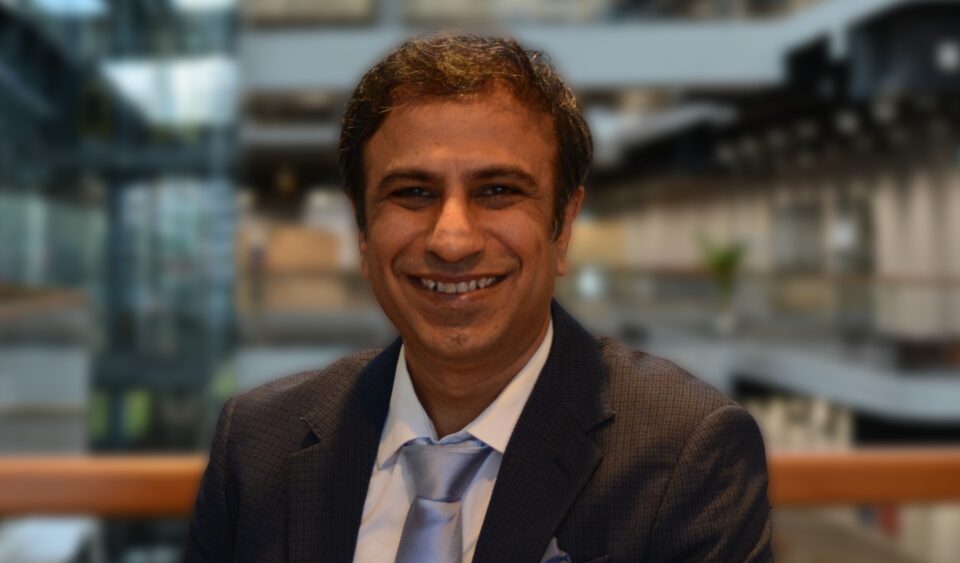 Being a small city-state with limited resources, Singapore imports about 90% of its food. Such a high dependency, in a world where climate change and pandemic outbreaks could easily disrupt food supplies, could have massive ramifications on the country’s food security.

To abate the reliance on food imports, the Singapore government set the “30 by 30” goal in 2019, aiming to produce 30 per cent of its nutritional needs locally by 2030.

Several challenges stand in the way of achieving these goals.

In land-scarce Singapore, only one per cent of land is being used for conventional farming. The country’s reliance on imported energy, whereby 81% of its natural gas is being imported, poses challenges for energy-intensive indoor farming systems. And for a low-lying island country, Singapore is also vulnerable to the impact of climate change that could affect crop yields.

Efforts have been already underway to promote the cultivation of crops in vertical farms, where climate-controlled environments with special LED lighting are used to maximise yields and reduce energy consumption. In April 2021, to support the development of advanced farms, the Singapore government awarded $23 million to fund research and development projects in sustainable urban food production.

The emphasis on such vertical farms is built upon its potential to overcome space constraints with technology, use resources more efficiently and achieve reliable year-round food production.

Ramping up food production to significantly high levels within a decade is not an easy task, let alone in a sustainable way with high energy savings and consistent yield. However, it is entirely possible — with innovative, intelligent, and future-proof lighting technologies.

Innovatus Inc, one of the world’s largest completely closed-environment vertical farms, is a case in point. Established in 2014 in Japan’s Fuji city, the farm produces 12,000 heads of lettuce a day by harnessing technology to monitor air temperature, humidity, and carbon dioxide concentration automatically. Signify’s GreenPower LED production module has allowed them to create consistent quality using only a fraction of water and electricity compared to traditional fluorescent lighting.

As lettuce tastes better when harvested in the morning, Innovatus coordinates LED exposure times with shipping times. This ensures that each head of lettuce is harvested in lighting that mimics optimal morning conditions, leading to consistent quality and freshness.

Locally, &ever, a German indoor vertical farming company is also set to launch their first-in-Asia farm in Changi, Singapore in late 2021 to produce 500 tonnes of vegetables per year. &ever’s approach to vertical farms centres around energy efficiency and sustainability, promising to use 90% less water and 60% less fertiliser.

With support from the Singapore Economic Development Board (EDB), &ever is also setting up its global research and development centre within the mega farm. It is collaborating with partners such as the Agency for Science, Technology and Research (A*Star) and Signify to conduct research focusing on reducing energy consumption and optimizing yield in &ever’s indoor vertical farms.

Lighting technology will continue to take vertical farms to new levels of success in the following ways:

Entirely automated lighting systems will make it possible for consumers to be the first to touch the crops. Furthermore, next-generation LED grow lights coupled with a science-based horticultural solution will enable crops to be grown under optimal growth conditions with shorter production times, enhanced predictability and sustainability.

New technologies such as Artificial Intelligence (AI) in farming lighting systems, when combined with sensor technology will allow farms to gain data-driven insights on climate, plant temperature, nutrient composition of the irrigation water, light level and spectrum, and plant growth. Such data can be used to optimise production as well as drive horticulture research to make the industry future-proof.