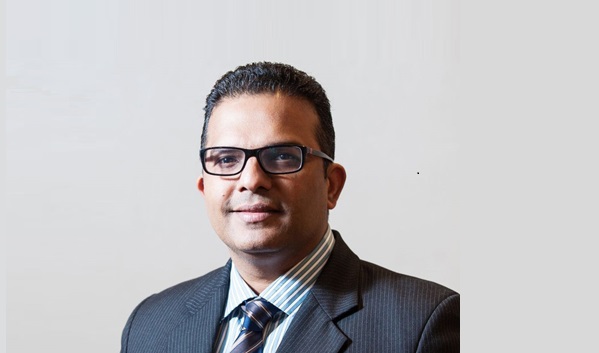 A hybrid workspace inhabited by robots and humans is already common sight in many advanced environments. Artificial intelligence, mobility, cloud computing, the internet of things (IoT) have become key forces in our daily existence, enabling humans to sidestep repetitive and high-risk tasks that have been time-consuming and laborious.

Robots are a form of AI software built into our computers or the cloud and help us navigate large swathes of data through ease and precision. Their unlimited learning capability benefits humans to draw patterns from data which otherwise would have taken months and years.

Today, robots or bots as they are usually called can understand and analyze any instruction given to them and respond accordingly. Whether it’s reading heaps of data in seconds or operating round the clock without a salary, bots have become the most default and cost-effective choice for organizations focusing on smarter solutions at workplaces.

Consequently, they help reduce interference in high-risk jobs leaving humans to make more data-based decisions and analyze patterns drawn off harnessed data. With a lot of the repetitive tasks taken away from them, teams can focus their attention on more strategic and subtle issues that involve emotional intelligence and human judgement, which bots cannot perform.

In the HR domain, robots come in really handy to automate structured data and repetitive processes. Periodical procedures like payroll, taxes and other reports can be calculated to the dot and in record time. An Ernst & Young report on robotic process automation (RPA) estimates that “93% of HR employees’ time is spent on repetitive tasks” and “65% of HR rules-based processes can be automated.”

Bots have also come to be used in recruitment processes, where they scan profiles and match competencies of different candidates. Some of them also help talents initiate their job preferences by starting off with preliminary chat queries like – “Where would you like to work?” or “Are you proficient in the technology currently being used?”

In some organizations, robots perform better hiring decisions based on the data they are supplied. As they are not wielded by human biases such as personal background, ethnicity or culture, a higher percentage of talents are seen to stick around in the long run.

The fear that bots may overtake human jobs in the future has been a debate that has drawn much concern. While on one hand it may free up more time; on the other hand, it may replace human interference to a notable degree. A study published in the UK by Deloitte states that since 2001, 3.5 million low-risk jobs were created while 800,000 high-risk jobs were lost, thanks to automation.

Experts agree that emotion, cognition, intuition and prediction are abilities that machines cannot master in all contexts and whatever they decide is purely algorithm and data-based. Whatever the future, it is impossible to stop machines from infiltrating our lives and workspaces.

Manish is the Co Founder at Propay Partners and a frequent contributor for New Straits Times, SME Magazine, The Edge & others.