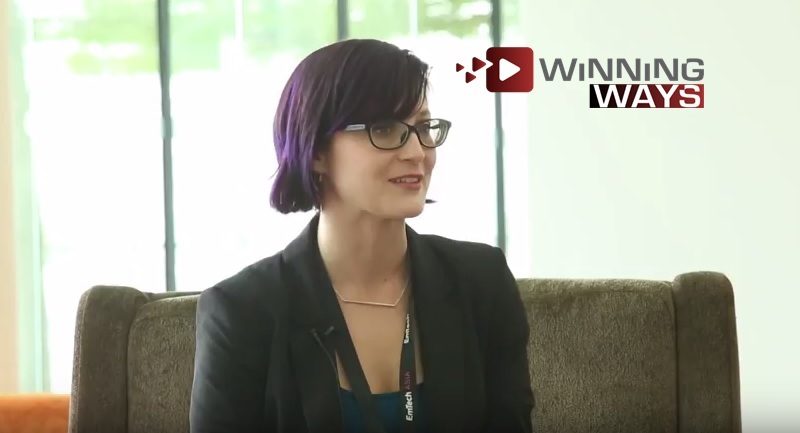 Erin  has a diverse background spanning the past 10 years in game development within a variety of different environments, including as a developer (handheld, social, and mobile), publisher, academic, and now indie. Erin is passionate about the potential games have to empower, educate, and inspire players of all kinds and to make the world a better, more playful place.

To this end, she took a sabbatical from her career in Game Development in 2009 to pursue her MFA through the prestigious Interactive Media & Games Division of the School of Cinematic Arts at the University of Southern California. There, Erin led projects such as Trainer, (winning the two top awards for Michelle Obama’s Apps for Healthy Kids competition at the White House) and the critically acclaimed academic version of Nevermind.

As Chief Mollusk of Flying Mollusk, Erin is dedicated to continuing to create edgy games and interactive art that leave a lasting positive impact on the user and world. Erin Reynolds is an award winning game designer who is passionate about the potential games have to empower, educate, and inspire players of all kinds and make the world a better, more playful place. 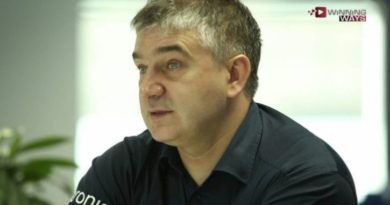 Data will be the decider for successful businesses: Serguei Beloussov 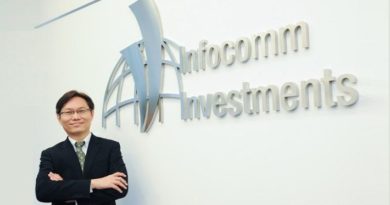 Innovation is all about solving real problems: Alex Lin 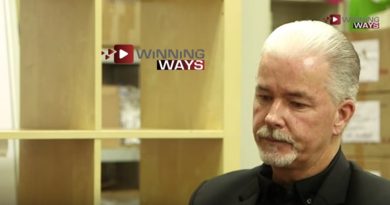