Community leaders and observers cite two prominent figures from the community: Speaker of Parliament Halimah Yacob, and former Cabinet minister Abdullah Tarmugi, who was Speaker from 2002 to 2011. Observers said both possible candidates tick all the boxes of the eligibility criteria for those from the public sector, having spent at least three years in key public offices.

PM Lee was speaking during the debate in Parliament on changes to the Constitution to ensure minorities are represented in the elected presidency from time to time, as the office is a symbol of the nation’s multiracialism. Singapore has not had a Malay president since its first president Yusof Ishak, who died in office in 1970.

Madam Halimah, 62, an MP for Marsiling-Yew Tee GRC, entered politics in 2001, became minister of state in 2011 and then Speaker in 2013. She is widely seen as a front runner. But when asked if she has given the matter thought, Madam Halimah told The Straits Times: “My paramount consideration is service to Singapore which I am doing by wholeheartedly focusing on my current responsibilities. “Regardless of our position of service, it is more important to stay focused on the same core mission, which is to do our best for Singapore,” she added.

Political observer Eugene Tan of the Singapore Management University said her background as a unionist – she spent 33 years at the National Trades Union Congress and left as deputy secretary-general – will endear her to the man in the street. The labour movement will have no problem backing her, he said. “That she is a ‘double minority’ sends a powerful message – that a Malay-Muslim and a woman can aspire to and be elected to the highest office in the land, as both groups are under-represented in the office of head of state,” said Associate Professor Tan, a former Nominated MP.

Association of Muslim Professionals chairman Abdul Hamid Abdullah added that Madam Halimah connects well with people on the ground, who know her to be capable. “The fact that she wears a tudung is not a handicap,” he said. “She is very well accepted by both the Malay and non-Malay community.” Iseas – Yusof Ishak Institute fellow Norshahril Saat noted that Madam Halimah would need to resign as an MP and a Speaker if she were to run for the presidency. There is a precedent for this – former deputy prime minister Ong Teng Cheong resigned in 1993 to contest the first presidential election that year. But Dr Norshahril said some voters might think Madam Halimah is too closely affiliated to the ruling party if she steps down as an MP and runs for president shortly after.

On the other hand, Mr Abdullah, 72, is a little more “detached”, having retired from politics in 2011. Asked if he would run, Mr Abdullah, who was part of the nine-man Constitutional Commission that reviewed the elected presidency, said he has not given it serious consideration. But several friends have encouraged him to do so, he added.Read full news 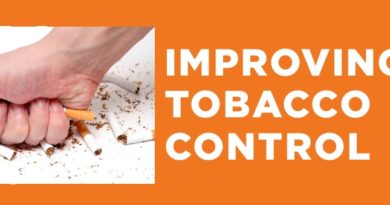 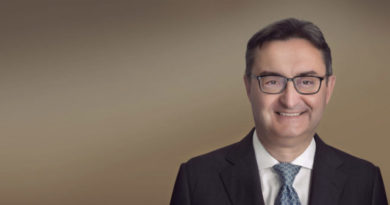 Singapore has a responsibility to lead a smart world