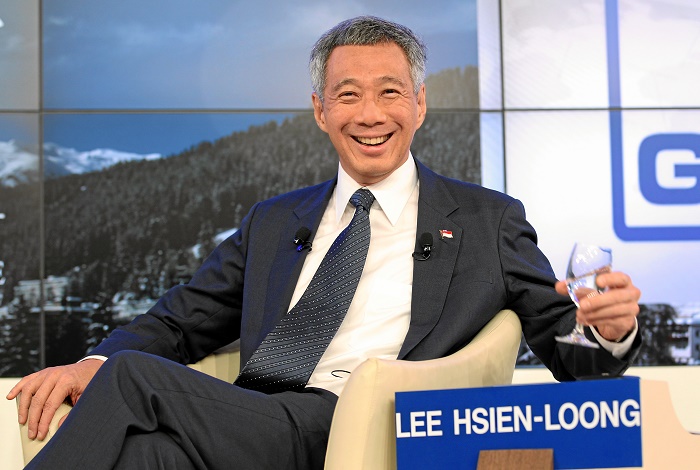 Prime Minister Lee Hsien Loong has congratulated US President-elect Donald Trump, saying voters have elected a President whom they feel best represents them and Singapore fully respects their decision. In a Facebook post on Wednesday (Nov 9), Mr Lee said Mr Trump’s candidacy took many by surprise. “At each stage he defied expectations, and his journey has ultimately taken him to the White House,” Mr Lee wrote. ChannelNewsAsia

He noted that it has been a contentious, ugly election season that has exposed a bitter divide in the American people. Mr Lee said: “Many will celebrate this result, while others will understandably be surprised and disappointed. But like the Brexit referendum in June, Mr Trump’s victory is part of a broader pattern in developed countries — reflecting a deep frustration with the way things are, and a strong wish to reassert a sense of identity, and somehow to change the status quo.”

Mr Lee said Singapore will continue to work together with the United States to cultivate strong ties.