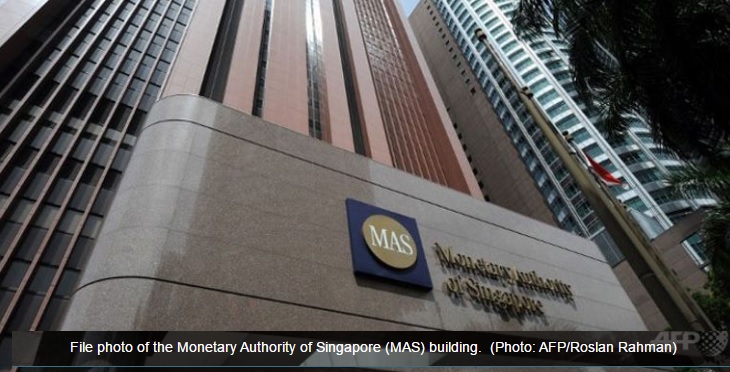 The Monetary Authority of Singapore (MAS) kept its exchange-rate based monetary policy unchanged at its semiannual review on Friday (Oct 14), in line with market expectations.(ChannelNewsAsia)

The central bank said it will maintain the rate of appreciation of the Singapore dollar’s nominal effective exchange rate (S$NEER) policy band at zero per cent. The width of the policy band and the level at which it is centred will also be unchanged, it added in a policy statement published on its website.

“MAS assesses that a neutral policy stance will be needed for an extended period to ensure medium-term price stability. The current policy band provides some flexibility for the S$NEER to accommodate the near-term weakness in inflation and growth.” The Singapore dollar was seen trading at 1.3860 against the US dollar as of 8.20am, down 0.3 per cent after briefly gaining by the same magnitude immediately after the MAS announcement.

“The combination of limited inflationary pressure and a very fragile growth outlook suggests that policy will be left neutral for some time, as was underscored by the statement,” said Mr Benjamin Shatil, ASEAN economist at JP Morgan. MAS also noted that core inflation will likely rise slightly from around 1 per cent this year to an average of 1 to 2 per cent in 2017, amid emerging slack in the labour market and generally subdued consumer sentiment. Over the medium term, core inflation is expected to trend slightly below 2 per cent on average. 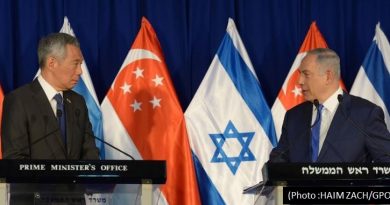 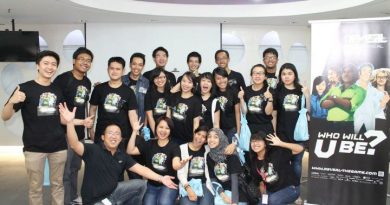 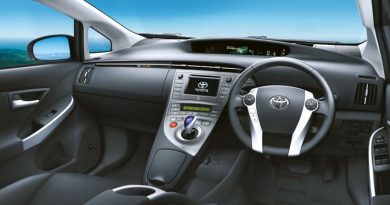