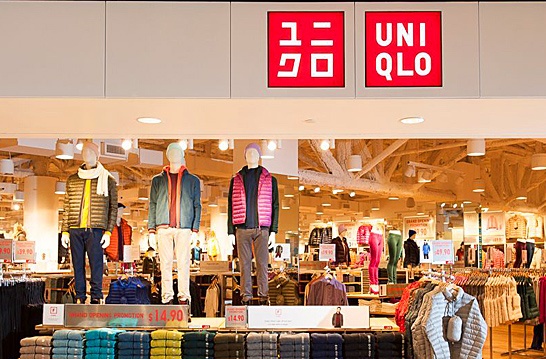 The new store sits in a commercial complex on famed Orchard Road. “It is one of the world’s most high-end shopping streets, just like New York’s Fifth Avenue,” Yanai said. “It attracts many tourists,” he added, expressing hopes of boosting Uniqlo’s name recognition among people in neighboring countries.

The store will occupy three levels, spanning approximately 2,700 sq. meters. And like a global flagship in Tokyo, it will sell about 500 products, aiming to lure 5.3 million customers a year.  The UT T-shirt brand will have its own dedicated area for the first time in Southeast Asia. Marketing tactics will include displaying Uniqlo offerings with local merchandise selected by local staffers.

As “conditions fall into place that will help foster local managers,” the new flagship looks to become a training hub for Southeast Asia, Yanai said. Store openings in the region will accelerate going forward, he said. Uniqlo entered Southeast Asia with its first Singaporean store back in 2009. Yet only 129 locations had been opened in the region by the end of May, significantly fewer than the 460 in China.