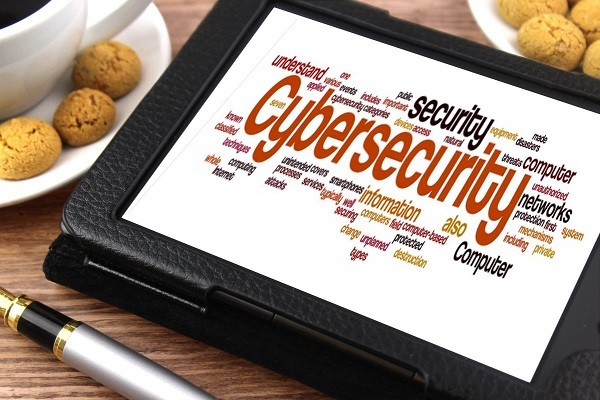 Worldwide spending on information security products and services will reach $81.6 billion in 2016, which would be an increase of 7.9 per cent over 2015, according to IT consultancy firm Gartner, Inc. (EconomicTimes)

Consulting and IT outsourcing are currently the largest categories of spending on information security. Until the end of 2020, the highest growth is expected to come from security testing, IT outsourcing and data loss prevention, it said. Preventive security will continue to show strong growth, as many security practitioners continue to have a buying preference for preventive measures.

However, solutions such as security information and event management (SIEM) and secure web gateways (SWGs) are evolving to support detection­ and ­response approaches. Gartner expects the SWG market will maintain its growth of 5 to 10 per cent through 2020 as organisations focus on detection and response.

“Organisations are increasingly focusing on detection and response, because taking a preventive approach has not been successful in blocking malicious attacks,” said Elizabeth Kim, senior research analyst at Gartner. “We strongly advise businesses to balance their spending to include both.” She added that security spending will become increasingly service­ driven as organisations continue to face staffing and talent shortages.

Managed detection and response (MDR) is emerging, with demand coming from organisations struggling to deploy, manage and use an effective combination of expertise and tools to detect threats, and then bring their environment back to a known good state. This is particularly true for targeted advanced threats and insider threats. According to Gartner, spending in security markets such as consumer security software, secure email gateways (SEGs) and endpoint protection platforms (EPPs) continues to show constrained growth due to commoditisation.

The report further said that the average selling price for firewalls was expected to increase by two or three per cent year on year until the end of 2018. This was because of a market benefiting from higher demand for high­end equipment among cloud providers and other service providers, due to larger bandwidth needs and an increasing number of devices.

The report also said that by 2018, 90 per cent of organisations will implement at least one form of DLP, up from 50 per cent today. While public cloud implementation would impact firewall spending by less than 10 per cent until 2019, it would have an impact after that.

New panel to review rules for e-comm, including FDI in India