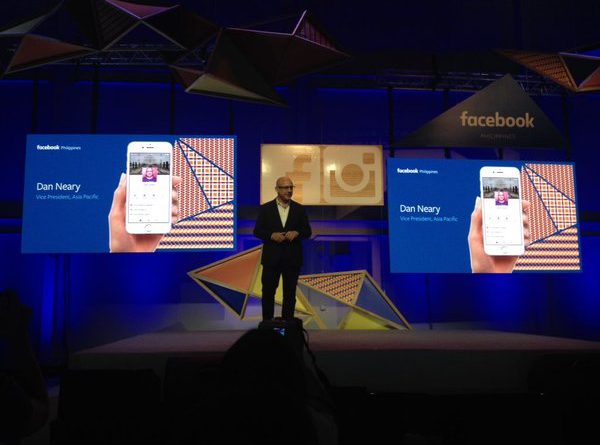 With the opening of Facebook Philippines, which found its home in Manila, the top social network strengthened its investment in the country.

Facebook says it sees “strong momentum” in the Philippines with more than 49 million Filipinos on Facebook, 44 million of whom access the social network on mobile. At a program held in Makati City, Facebook Vice President for Asia Pacific Dan Neary, emphasized the Philippines’ potential as the country leads the charge in Facebook global metrics.

“We recently did a survey in the Philippines and again just to reaffirm how vibrant the Facebook community here is not just for individuals but for companies here as well,” Dan Neary said. “Two thirds of everybody in the Philippines is connected to a company page. We started to look at the dynamics of them. 1 in 3 is actually recommending brands on Facebook and it’s a discovery vehicle for most of users. Ninety-five percent of them are talking and discovering products on Facebook,” he added.

Facebook is not just for keeping individuals connected, he said; it helps companies do business as well. Neary added that the country “is a highly engaged mobile-first nation filled with people who are creative, entrepreneurial and have a strong sense of community.” He said Facebook Philippines opened its doors for partnership with large businesses, small and medium enterprises and startups to help them achieve their business goals.

Among the early business partners of Facebook were Nestle and Kalibr, a job market startup. Leading the Manila office is Digs Dimagiba, who will serve as the head of Facebook Philippines. Dimagiba was recently the mobile business director for Samsung Electronics in the country.

“I’m excited to lead the dynamic Facebook team in Manila and to help our partners innovate and achieve their business goals,” Dimayuga said. Facebook did not disclose the size of its operations here Manila.

The social media giant announced it is seeking an experienced outsourcing site manager “to run outsourcing site operations and to manage vendor relationships” and a regional product marketing manager “to drive product adoption and go-to-market strategies in the high-growth markets in Asia-Pacific.”With a report from Gianna Francesca Catolico/IDL 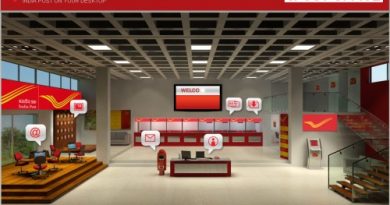 Indian Postal Deptt. to launch payments by next year