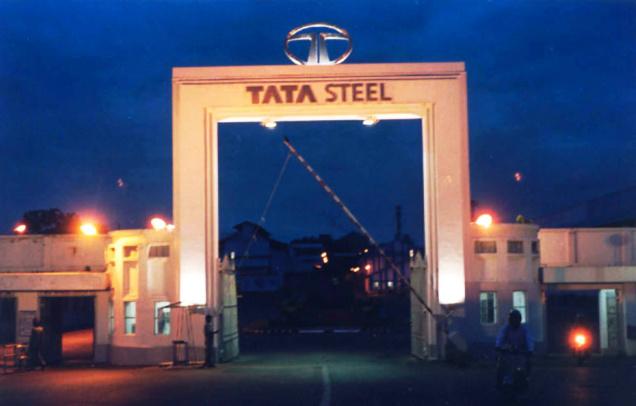 Tata Steel India, which is also Britain’s largest steelmaker, is considering the sale of its entire UK business to stem heavy losses, a move that would draw a line under its almost decade­ long foray into Britain. After a marathon board meeting in Mumbai, the Indian steel giant said in a statement in the early hours of Wednesday that the financial performance of its UK arm had deteriorated substantially in recent months, after years of weak conditions.

Blaming high manufacturing costs, domestic market weakness and increased imports into Europe from countries like China, the company said it saw little change ahead for its UK plants. Tata said its European arm would now “explore all options for portfolio restructuring, including the potential divestment of Tata Steel UK, in whole or in parts”. “Given the severity of the funding requirement in the foreseeable future, the Tata Steel Europe Board will be advised to evaluate and implement the most feasible option in a time ­bound manner,” it added.

Tata Steel bought Anglo-Dutch steelmaker Corus in 2007 and has since struggled to turn the giant around in the face of a deteriorating market, slashing costs and thousands of jobs.

The company said it remained in talks with the UK government and with investment firm Greybull Capital over the sale of its British long products unit, which makes steel for use in construction. Talks with Greybull were announced last year. 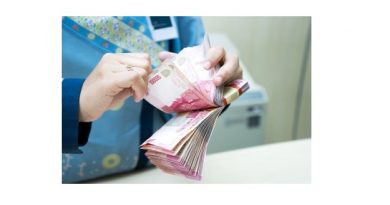 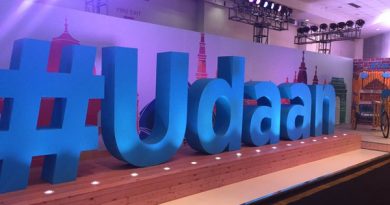