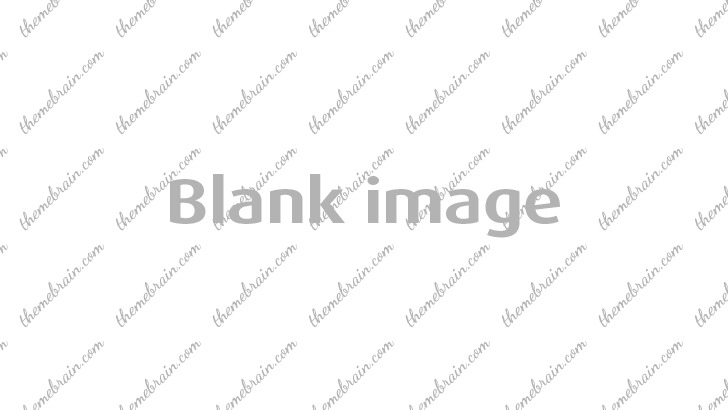 This situation can be seen particularly in the Cuu Long (Mekong) Delta, Viet Nam’s premier fruit growing region.
Experts say the main obstacles preventing optimum exploitation of GAP potential in the country are: small scale cultivation, lack of stable outlets and the lack of premium prices compared to non-GAP fruits.

Five years after it was first introduced to the region, the Cuu Long (Mekong) Delta has nearly 300ha of orchards under GAP cultivation, meeting either Vietnamese or Global GAP standards. This is just 0.14 per cent of the delta’s total fruit growing area, according to the Plant Cultivation Department under the Ministry of Agriculture and Rural Development.

The southeastern region, which is the country’s second largest fruit producer, has also applied Vietnamese and Global GAP standards in several orchards since 2011.

In Dong Nai Province, for instance, a 9.6ha mango orchard belonging to the Suoi Lon Co-operative in Xuan Loc District and a 6.4ha grapefruit orchard of the Tan Trieu Grapefruit Co-operative in Vinh Cuu District have received Global Gap certificates.

Fruits that meet VietGAP and GlobalGAP standards such as the green-peel grapefruit in Ben Tre Province and Hoa Loc mango in Dong Thap Province have been exported to many countries.

However, experts say that most GAP fruit cultivation models are still small scale and unable to reap maximum economies of scale possible.

As of June this year, orchards that apply VietGAP had areas of between 5.4ha and 30ha, while the corresponding figure for GlobalGAP was 5ha to 43ha, according to the Southern Fruit Research Institute.

Speaking at a seminar held in Tien Giang Province last week, Nguyen Van Hoa, deputy head of the institute, said the output of GAP orchards was still small and could not meet the demand of large export contracts.

Meanwhile, in the domestic market, GAP fruits were selling for the same price as normal fruits, discouraging farmers from applying the better cultivation model, he said.

“This has discouraged farmers from participating in GAP cultivation models as they have to spend more on labour and pay high certification fees,” he said.

Vo Mai, deputy chairwoman of the Viet Nam Gardeners Association, noted that in previous seminars on applying GAP standards in fruit cultivation, concerned agencies had mentioned the necessity of co-operation between the State, the scientist, the business and the farmer.

However, no party has stepped forward and taken the lead to support farmers applying the special cultivation methods, she said.

Speakers at the seminar suggested that Viet Nam develops a uniform logo for fruits meeting VietGap standards and introduces policies promoting the sale of GAP fruits.

Hoa of the Southern Fruit Research Institute said co-operatives should strengthen relationships among themselves and with companies to create large fruit cultivation areas and closed supply chains.

“This will help solve the problem of low quality as well as the difficulty in finding outlets,” he said.

To facilitate fruit exports and increase the competitiveness of Vietnamese fruits, the Government should have policies to reduce transportation fees as the Thai Government has done, he said.

The agriculture ministry as well as provinces in the southern region have expressed their determination to boost fruit cultivation applying GAP.

They will support co-operatives in finding guaranteed outlets for their VietGAP or GlobalGAP produce so that members do not return to normal cultivation methods that are not only of lower quality, but more harmful to the environment.

One of the measures that Southern provinces are considering in order to promote efficiencies of scale is to promote the development of specialised fruit-growing areas. They feel this can address the problem of small scale and scattered cultivation.

Tien Giang has become one of the country’s leading provinces in fruit cultivation area, output and the number of specialty fruits, he said.

The Southern region has nearly 416,000ha that are used to grow more than 30 kinds of fruits with annual output of 4.3 million tonnes, accounting for 57.41 per cent of the country’s total output, according to the Plant Cultivation Department.