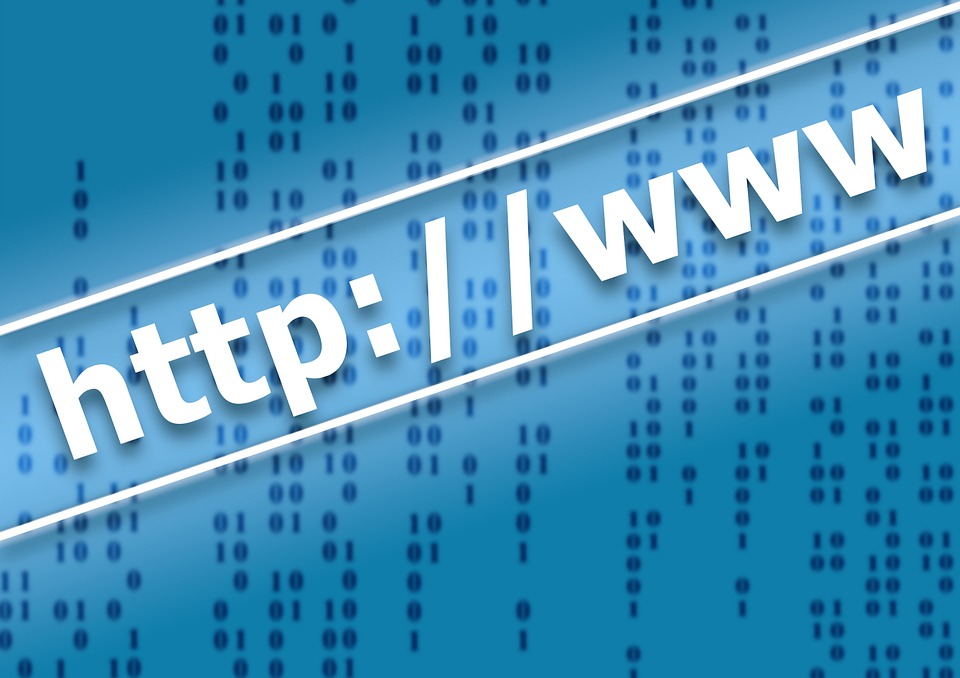 Buoyed by Internet penetration in rural areas, the number of web users in India will see a two­ fold rise at 730 million by 2020 against 350 million at the end of 2015, a latest report said today.

India, whose Internet user base is second largest after China, will remain the fastest growing market, according to ‘The Future of Internet in India’ report by Nasscom and Akamai Technologies.  The report said that 75 per cent of new Internet users in India will come from rural areas.

An overwhelming majority (75 per cent) of new users will consume data in local languages, it said. “India’s Internet consumption has already exceeded the US to become number two globally…By 2020, the Internet is expected to penetrate deeper in hinterlands of the country, helping create more opportunities for everyone,” Nasscom President R Chandrashekhar said.

Growth in Internet use would now mostly come from rural areas, which will account for nearly half of the country’s total Internet population by 2020 said a report by Boston Consulting Group.  It said, increased access to the Internet will also influence rural shopping patterns, replicating the trend seen in urban India. In fact, in several categories like mobile devices, laptops and PCs, the digital influence in rural areas is approaching the same levels as in cities. The BCG report profiles five different segments of Internet users in rural India.

Malaysia to be among top 20 largest exporting countries