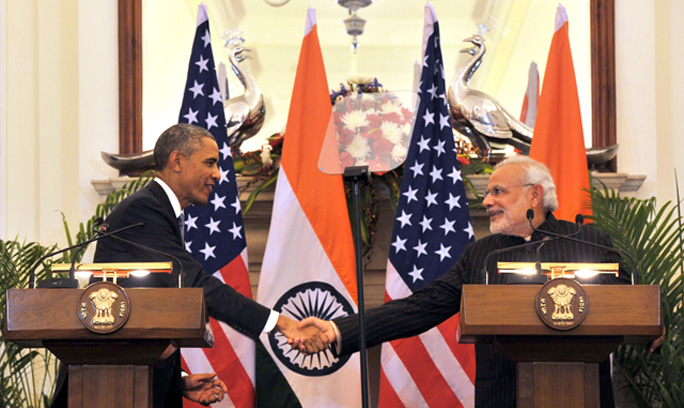 The India­US strategic clinch continues to get tighter. Soon after the two finalised the bilateral military logistics pact, the US has bagged yet another mega arms deal to reassert its status as India’s largest weapons supplier in recent years.

Defence ministry sources said the Cabinet Committee on Security (CCS), chaired by PM Narendra Modi, has cleared the acquisition of four Poseidon­8I longrange surveillance and antisubmarine warfare aircraft at a cost of over $1 billion. “The contract will be inked with Boeing in the next few days. The first P­8I will be delivered to the Navy within three years,” said a source. (Economic Times)

The four new P­8I aircraft, packed with radars and weapons, will join the first eight such aircraft inducted by the Navy in 2013­2015 under a $2.1 billion deal. The Navy is using the eight P­8Is, armed with deadly Harpoon Block­II missiles, MK­54 lightweight torpedoes, rockets and depth charges, to keep an “intelligent hawk­eye” over the entire Indian Ocean Region, which has witnessed stepped­up Chinese submarine forays over the last two years. With an operating range of 1,200 nautical miles, “with four hours on station”, the P­8Is provide the reach and flexibility to undertake extensive maritime surveillance and intelligence­gathering missions.

They can detect “threats” in India’s immediate and extended areas of interest and neutralise them if required. The CCS approval comes after the defence ministry last week also cleared acquisition of 145 M­777 ultra­light howitzers from the US. The Army wants these 155mm/39calibre howitzers as they can be swiftly airlifted to “threatened high­altitude areas” along the 4,057­km Line of Actual Control with China

The US, of course, is now also aggressively hawking its fighter jets – the twin-engine F/A-18 “Super Hornet” (Boeing) or the single-engine F-16 “Fighting Falcon” (Lockheed Martin) – for the Make in India programme.

As earlier reported by TOI, the Pentagon aviation majors combine had made detailed presentations to the Indian defence establishment in April for the proposed fighter production line. US under secretary of defence Frank Kendall is leading a top Pentagonindustry delegation to New Delhi again this month for further talks. This comes after India said it wanted “a much higher level” of transfer of technology (ToT) than the “limited” one on offer. Incidentally, Swedish defence firm Saab has also submitted a detailed proposal, with “attractive ToT”, for manufacture of its latest Gripen­E fighter in India. 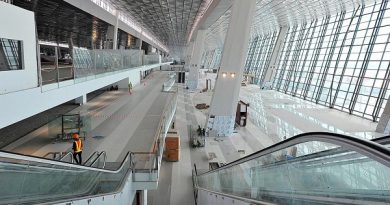 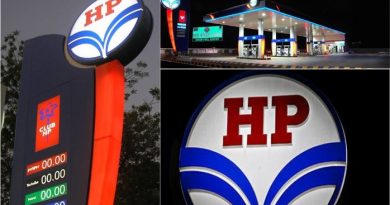 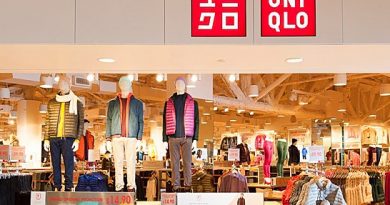