Indonesia’s central bank will implement changes in the Jakarta International Offered Rate (JIBOR) transaction rules, including lengthening the rupiah lending period to three months from one month, it said in a statement on Monday. (Reuters)

The changes are being made “to provide more credible market interest rates benchmark, used widely by the people, especially banking (industry),” the statement said. The central bank will also widen the interbank transaction window time to 20 minutes from 10 minutes and double the maximum transaction allowed to 20 billion rupiah (S$2.01 million) from 10 billion rupiah. The changes will apply from June 1.

The Jakarta Interbank Offered Rate is an indicative rate for unsecured loan transactions on the money market offered by one contributor bank to another in order to lend the rupiah of certain tenors in Indonesia. JIBOR is a reference rate used for financial transactions, including a reference rate for floating and derivative transactions, as well as to evaluate rupiah denominated financial instruments. The use of JIBOR is aimed at creating a deep and liquid money market as well as boost transaction efficiency, which will ultimately reinforce monetary and financial system stability in Indonesia

StanChart to invest over RM100M in Global Tech Hub in Malaysia 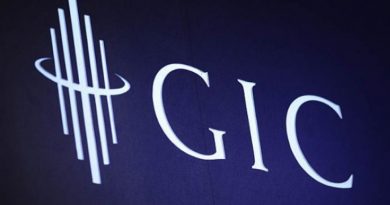