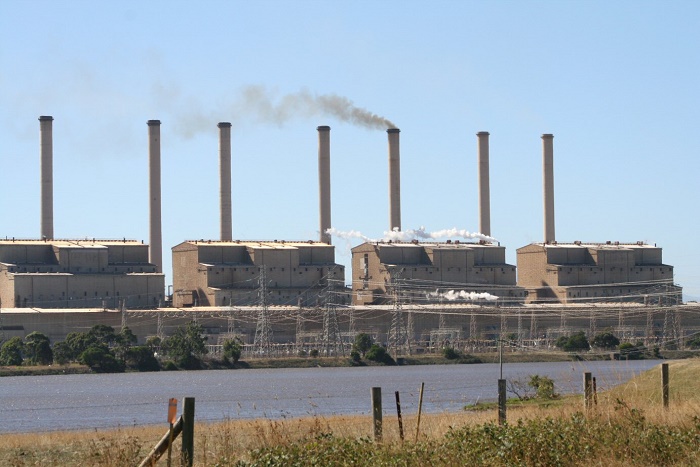 The Union environment ministry has banned the manufacture and import of polychlorinated biphenyls (PCBs) and directed complete prohibition on its use in any form by the end of 2025, in a bid to curb pollution. PCBs are synthetic organic chemicals that were initially accepted as an important industrial breakthrough for various usages, but were later found to be highly toxic, leading to demands for a ban on it or reducing its use. They were used in the manufacture of electrical equipment, heat exchangers and other materials.  (www.livemint.com)

The government’s decision is in line with the Stockholm Convention, under which signatory countries are to prohibit or take necessary legal and administrative measures to eliminate the production and use of PCBs. India signed it in May 2002. PCBs are persistent organic pollutants (POPs) and are recognised by the International Agency for Research on Cancer (IARC) as Group 1 carcinogens or cancer-causing substances. Studies have also found that exposure to PCBs leads to serious health problems–acute and chronic–like skin rashes, skin and fingernail pigmentation changes, disturbances in liver function and the immune system, irritation of the respiratory tract, depression, memory loss, nervousness, impotence, elevated risk of cardiovascular disease, hypertension and diabetes, liver damage and others.

As per estimates, 10,000 tonnes of PCBs have been recorded in India, especially in the power sector. The ministry banned PCBs under the Environment (Protection) Act, 1986. The ministry had published a draft notification in August 2015, seeking comments from affected stakeholders and the final notification (dated 6 April) has been published after incorporating all the suggestions.

Experts welcomed the step but asked for its proper disposal. “Though India never manufactured it but we have stockpiles of it. Some studies have also found their traces in water bodies. It’s a welcome step but they now have to be disposed properly as that is complicated. India doesn’t have a tested technology for their disposal. If they are not disposed properly, we will end up putting them in the environment. Their disposal has to be done carefully,” said Ravi Agarwal, director at Toxics Link, a Delhi-based non-profit working on environmental issues.

The order also said that “the import, export or trade of Polychlorinated Biphenyls contaminated equipment shall be regulated” as per the provisions of the Hazardous Wastes Rules. The order held that use of PCBs-containing equipment shall be permitted for their certified life time or 31 December 2025, whichever is earlier, provided that they are maintained properly without the possibility of their leakage or release in the environment. It, however, noted that PCBs may be used, sold and imported in quantities as required for research and development activities in central universities, laboratories of the Council of Scientific and Industrial Research, government institutions or Central Power Research Institute after the concurrence of the environment ministry.

Semen Baturaja eyes US$128 million sales in 2016 in Indonesia