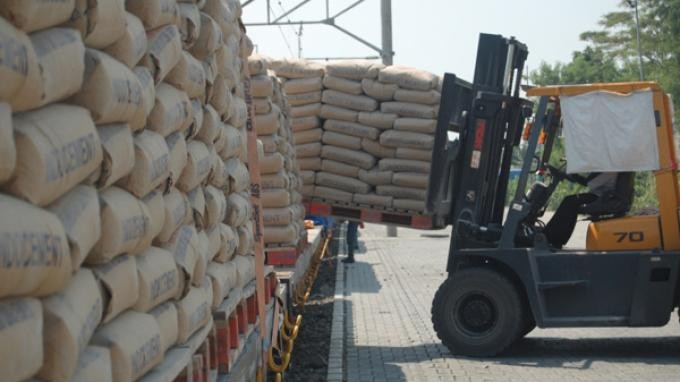 “At this [growth] rate, the company will achieve this year’s revenue target,” he said after an annual shareholders meeting in Jakarta on Monday. The company booked sales of 317,166 tons of cement in the first quarter of the year, a 5 percent year-on-year increase from 302,031 tons in 2015, he continued. Focusing its business in South Sumatra, Semen Baturaja has signed contracts with several companies to build a new plant called Baturaja II in anticipation of increasing construction projects in the province.

Project developments and construction in South Sumatra continue to increase ahead of the 2018 Asian Games, including a light rail transit project, overpasses, sports facilities and hotels. Zulkifli explained that the plant construction would cost Rp 3.3 trillion, Rp 1.5 trillion of which would be borrowed from state-owned banks. The new plant is expected to begin operation in the first half of 2017, with an annual production capacity of 1.85 million tons.

Moody’s credit electronic payments for creating over 13,000 jobs in Singapore