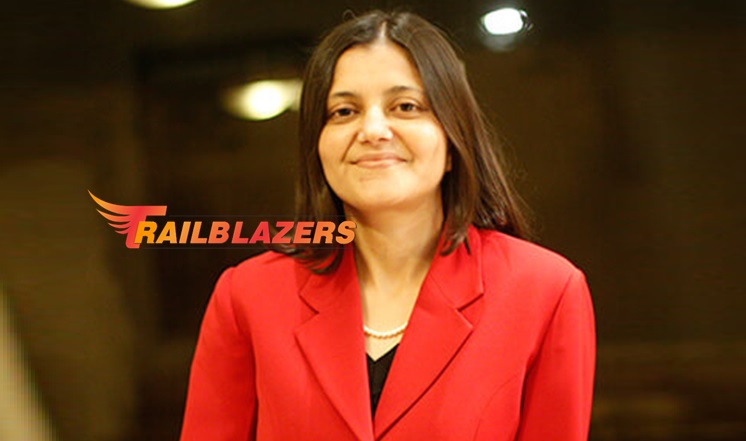 Sairee Chahal is not just an entrepreneur; she is an evangelist for the large section of women in India who quit their professional careers and gave in to the pressures of family and social responsibilities This is a peculiar problem which not only deprives many talented women of good career opportunities but also shrinks the talent pool for organizations who look out for such people & skills. Sairee identified this problem and decided to reach out and empower all such women by founding Sheroes’.in in the year 2014. (www.sheroes.in)

A degree in Russian language, an M.Phil in International Relations and an MBA as well , Sairee setup Sheroes.in – jobs and career community for women which focuses on career options including work-from-home jobs, part-time jobs, corporate opportunities, franchising, resellers, partnerships and start-ups for women. Sheroes was categorized as the largest professional forum for women in the world by the Economic Times, India. Today over 6,000 companies are using the Sheroes platform, it has over 5 lakh women members 5,000 locations and over 10 lakh women have availed of career resources, mentorship and opportunities at Sheroes.

Sairee also co-founded Fleximoms, a diversity solutions provider based in Delhi which connects women seeking to enter or re-enter the workplace with job opportunities, information, and mentoring. She was a finalist at the Cartier Women’s Award Initiative for 2012, a TED speaker, Business Today, Most Powerful Women in Indian Business 2012 and has been featured on shows like Young Turks, Pioneering Spirit and What Women Want.

Prior to setting up Sheroes.in and Fleximoms, Sairee had an opportunity to do different things during her career which includes building News Link Services – world’s first newspaper for mariners, producing a documentary, ghost publishing books and helping her former employers set up practices in Russia. But a large part of career is spent building startups.

Sairee is deeply interested in stories of human spirit, world of business and start-ups, publishing, media, yoga among other things.

High point in career
“Getting to build an absolute new product and team with Newslink early on in my career and now disrupting the category with SHEROES.in.”

Most challenging assignment so far
“Creating a space for SHEROES.in as a career platform for women.”

Greatest inspiration
“I am a big fan of Anita Roddick, Dame Steven Shirley and Anu Agha — all women with a strong head and even better execution skills. Their contributions to their sectors are stellar.”

Most important milestone in life
“Being able to serve women across 5000 locations in India — reaching towns like Champaran, Guntur, Theni etc.”

“Women are the better halves”- Have we moved beyond this?
“I think we all know this, the time is to act accordingly and also rope in more support from all stakeholders including men — as equals.” 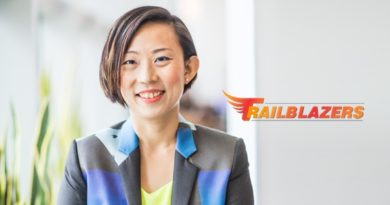 Empowering individuals to steer their careers 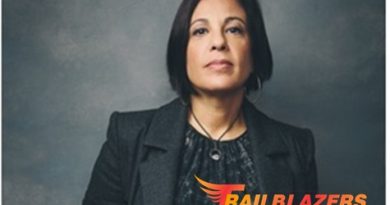 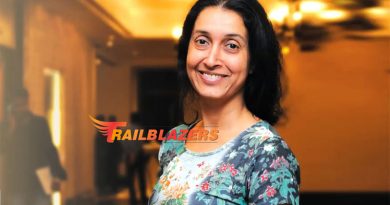