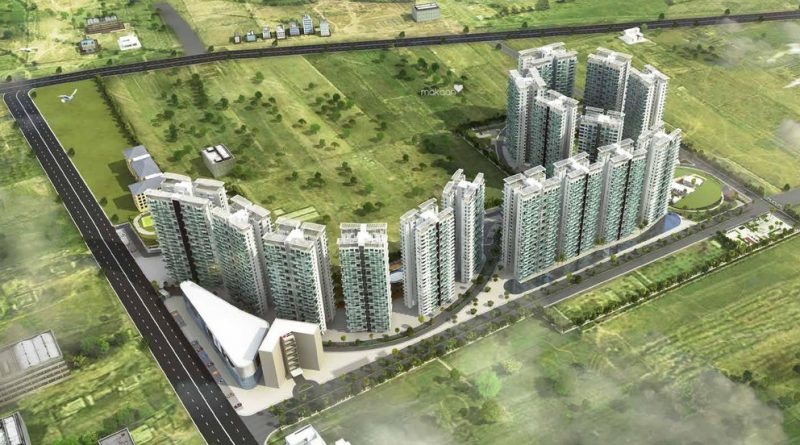 Non banking finance company Altico Capital has invested Rs.180 crore (approx $28 million) in two projects of Pune ­based realty developer Pharande Group. The proceeds of the funding, to be made in tranches, will be used by the developer for refinancing an existing lender and for construction of projects.

“The locations of these projects, the product offering and current stage of development were the key reasons for Altico’s interest in the projects. Pune is a key market for us and outside the Pharande transaction, we plan to deploy an incremental $60-$75 million (Rs400­-500 crore) in the next couple of months with developers focused on delivering mid­income and affordable residential projects,” Sanjay Grewal, CEO, Altico Capital, told ET.

The investment has been made against two brownfield residential projects ‘L­Axis’ and ‘Woodsville­III’ in and around Pune’s Spine Road. Both the projects are under construction ones with around 7 lakh sq ft free sale area in each project.  Pharande Spaces have stamped their signature green imprints across several hundred acres of Pimpri – Chinchwad, from Moshi in the North – East to Ravet in the West, in several sectors of Pradhikaran in Pune, India. Their current projects & projects in the anvil comprise over 100 acres of residential complex.

Pharande Group has developed about 3 million sq. ft. of space. Its projects L-Axis and Woodsville III are under construction and have a saleable area of about 7 lakh sq ft each. The projects target the mid-income group with offerings of two- and three-bedroom flats costing Rs 50 lakh and more. Altico has the backing of Clearwater Capital, Varde Partners and Abu Dhabi Investment Council. It was re-branded as Altico with fresh capital infusion in April last year. 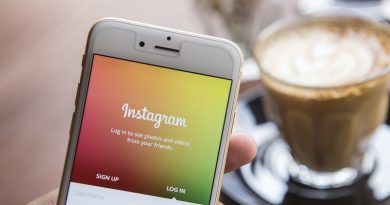 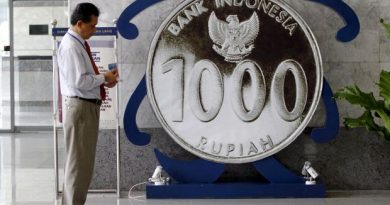